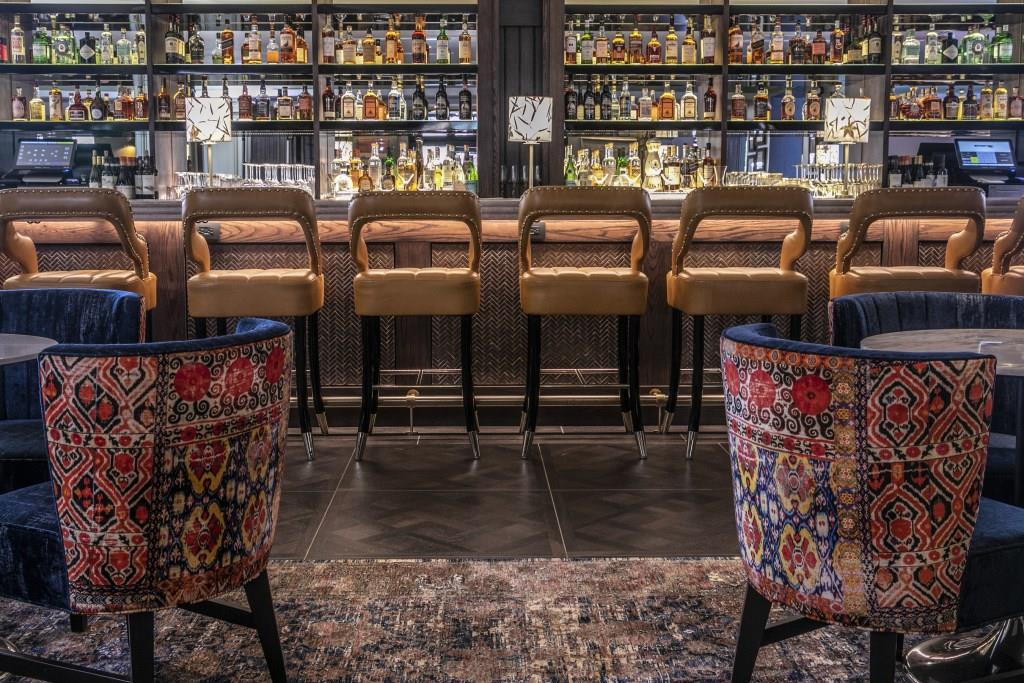 Wyndham Hotels & Resorts continued on a strong growth trajectory in Asia Pacific in 2020, overcoming global uncertainty to achieve a series of important hotel openings, major milestones and a strong pipeline of new properties scheduled to launch in 2021 and beyond.

In a year of significant challenges for the travel and hospitality industries, Wyndham successfully opened over 125 new hotels and signed a further 140 properties in Asia Pacific last year, putting it in a leading position in the industry with over 1,500 hotels in 20 regional markets and territories.

This year, the growth is expected to continue with an estimated 40 percent increase in openings or approximately 180 hotels anticipated to open in Asia Pacific. Through its robust Asia Pacific pipeline of directly franchised and managed hotels, alongside strong relationships with master franchisees, Wyndham is on track to reach 2,000 hotels in Asia Pacific within the next three years.

Alongside the company’s extensive support measures for its existing hotel owners and partners, these milestone openings will put Wyndham in the best possible position to benefit from pent-up demand once travel restrictions eventually ease which is expected to occur in the coming months.

Accelerated Growth in 2021 Builds on Major Milestones in 2020

Wyndham introduced five of its brands to new markets across Asia Pacific in 2020, as Howard Johnson by Wyndham launched in Cambodia, and Japan welcomed its first Wyndham Grand and Wyndham Garden hotels. In addition, Asia Pacific’s inaugural Dolce by Wyndham and La Quinta by Wyndham hotels were launched in Vietnam and New Zealand respectively.

Greater China, where Wyndham is one of the leading international hotel operators in the country, continued to show a strong appetite for Wyndham’s brands and concepts in 2020. In total, the Company executed over 100 agreements across the country last year, including the signing of an agreement to introduce the Dolce by Wyndham brand to Foshan in the Guangdong province, as well as the successful introduction of Ramada Encore by Wyndham to Hualien, Taiwan.

Over 100 hotels are expected to open in Greater China this year, and its expansion drive starts with the successful conversion of the 346-room Wyndham Xinyang Downtown, a prominent hotel located in the heart of the central business district that represents the first Wyndham hotel in Xinyang, Henan, as well as the Microtel by Wyndham Tianjin, the first of seven Microtel hotels expected to open this year.

Other key openings anticipated this year include: Wyndham Beijing Airport, which is just a four minute drive from Beijing Terminal 3, and China’s first La Quinta hotel in Weifang, Shandong province. The Wingate by Wyndham brand will be boosted by the launch of Wingate Beihai Yintan, located in Guangxi province. Meanwhile in Taiwan, TRYP by Wyndham will launch in Linkou, New Taipei City.

Thailand is another strategic market for Wyndham, and the Company opened two hotels in 2020 including the launch of Wyndham Grand Nai Harn Beach Resort Phuket, and the successful rebranding of Ramada by Wyndham Bangkok Chaophya Park.

The Company plans to open seven new properties in 2021 in popular destinations across Bangkok, Pattaya and Phuket. Key openings this year are expected to include Wyndham Bangkok Queen Convention Centre, Ramada Plaza by Wyndham Bangkok Sukhumvit 48, Ramada Plaza by Wyndham Sukhumvit 87, and Wyndham Garden Bangkok Sukhumvit 42, all of which are located in Bangkok’s central business district, along with Wyndham Atlas Wongamat Pattaya, Wyndham LaVita Resort Phuket and Wyndham Garden Platinum Kamala Phuket. Within the next 3 years, Wyndham intends to open as many as 20 hotels located in popular destinations such as Pattaya and Phuket.

Four additional hotels are expected to unveiled in Vietnam this year, including the recently opened Wyndham Grand Flamingo Cat Ba, followed by the landmark Wyndham Soleil Danang, which will become Danang’s tallest building, as well as Wyndham hotels in Quang Binh and Phu Quoc, In total, Wyndham’s portfolio in Vietnam is forecast to almost triple by 2024, from seven to over 20 properties nationwide.

Wyndham maintained its strong position in South Korea in 2020, with the opening of three new hotels situated in Gumi, Yeosu and Chuncheon. These include Ramada Plaza by Wyndham Dolsan Yeosu, located in the popular coastal city, and Ramada by Wyndham Gumi, which became the first global hotel chain offering in Gumi, a major industrial complex. Looking ahead, a series of new Wyndham and Wyndham Grand hotels are due to start operating in South Korea in the coming years that will offer the flagship brands’ upscale and distinctive experiences.

As part of its multi-brand strategy in Australasia, the Company recently opened its LQ by Wyndham Remarkables Park Queenstown which marked the debut of La Quinta in Asia Pacific. In New Zealand, three new hotels are anticipated to open this year under the Ramada by Wyndham and Wyndham Garden brand in Wellington, Auckland and Christchurch. Other new launches ahead include two new TRYP by Wyndham hotels, which will mark the brand’s debut in New Zealand.

Throughout the global pandemic, Wyndham remained focused on supporting its hotels, owners, partners and loyal guests through a wide range of commercial initiatives as well as its Count on Us® health and safety initiative, that will help its hotels welcome back guests with confidence as the world starts to reopen for business.