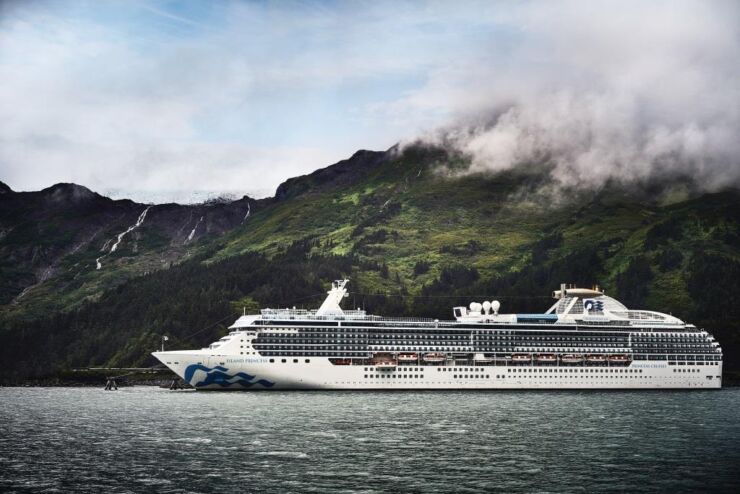 The cruise line’s newest ship, Enchanted Princess, debuts for the first time sailing to Canada & New England on seven-day voyages roundtrip from New York, visiting four ports in Canada and New England including Bar Harbor (Maine), the gateway to Acadia National Park. On this itinerary, guests fulfill a bucket-list experience cruising underneath the iconic Verrazzano Bridge during the sailaway from New York City.

Joining Enchanted Princess is Caribbean Princess, returning to this sought-after region sailing our longer itineraries that range from 10 – to 16-day including our unique journey to Greenland, the world’s largest island, roundtrip from New York.

Travellers looking for their next adventure can follow in the footsteps of explorer Phileas Fogg in a new ‘Around the World in 80 Days’ sailing unveiled by Fred Olsen Cruise Lines. The cruise, departing in February 2023...

Holland America Line’s exotic itineraries explore far-flung destinations coveted by globe-trotters, and cruises in 2022 and 2023 are now open for booking. From Asia, Australia and New Zealand to South America...