What to See and Do When You Visit Sochi 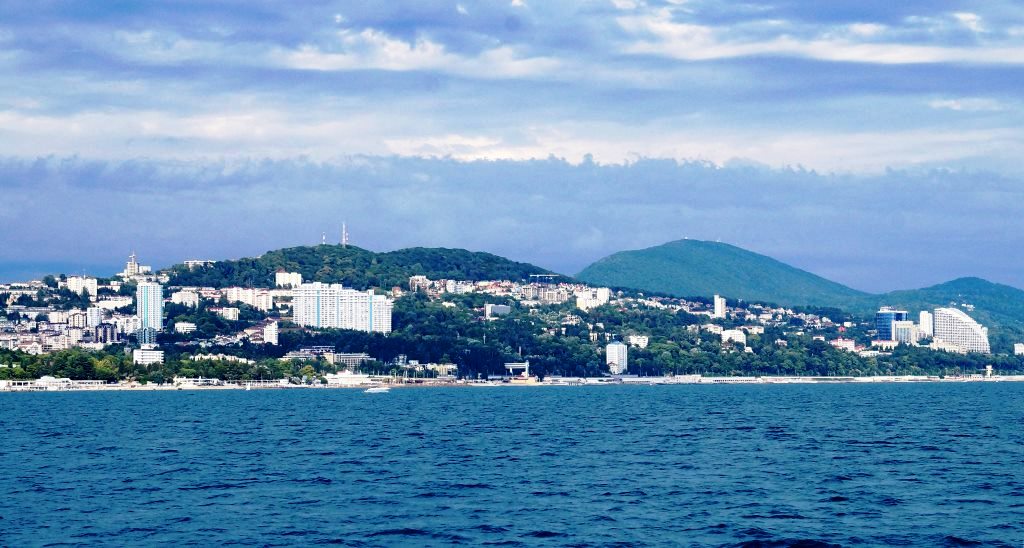 To people who haven’t visited, Russia can often seem like a bleak and dull country that’s perpetually cold. However, the reality could not be further from the truth.

Being the world’s largest country by area, spanning from the Baltic Sea in the west to the border with China in the east, and from the Arctic Circle in the north down to the Black Sea in the south, Russia has one of the world’s most diverse climates.

Of course, cities like Murmansk that are located off the coast of the Barents Sea are covered in a blanket of snow for most of the year. But elsewhere in the country, the summers are hot with temperature exceeding 30 degrees celsius for much of July and August.

That’s how Russia is able to have a city like Sochi that hosts the Winter Olympics and welcomes beachgoers a few months later.

Sochi is a resort city located on the Black Sea coast and has seen Russians and those from neighbouring nations flock there each summer for decades. And with good reason too, the warm weather, beautiful scenery and great attractions make it the perfect holiday destination. Getting there from within the country is easy too, with regular flights from cities like Volgograd and St Petersburg.

If you’re planning to visit Sochi, here are some of the best things to do.

The beach in Sochi is quite pebbly as opposed to the soft, golden sand you find in other resorts. But this doesn’t stop tourists from flocking there. The warm waters of the Black Sea and the opportunity to catch some rays ensure that Russians are not deterred.

If you’re feeling peckish, food vendors also walk up and down the beach, serving many traditional Russian beach snacks like baklava, corn on the cob, and a sweet pastry known as trubochka. You can, of course, find ice cream and other such treats on offer, but the local snacks are well worth trying.

There aren’t many casinos located within Russia, which means people from all over the country flock to the city to visit Casino Sochi.

It is a Las Vegas-style casino, packing in 442 slot machines, six blackjack tables, 23 poker tables, and 16 tables that offer American roulette. Tourists from European countries may be more familiar with other variants of roulette, such as European or French roulette as explained by VSO. But thankfully, the only major difference is the addition of “00” on the wheel in the American version, so it should be easy to pick up.

After you’ve finished playing, you can enjoy the selection of live entertainment on offer at Casino Sochi, such as concerts, boxing matches, and more. There are also three restaurants serving local dishes and international favourites. 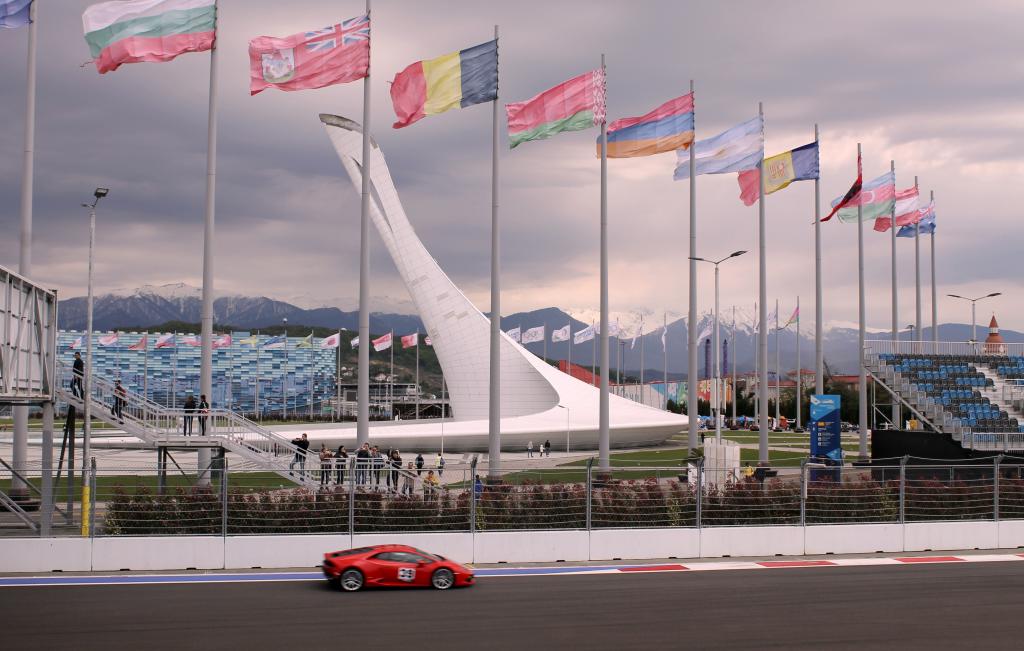 When Sochi hosted the Winter Olympics in 2014, it built a giant Olympic Park that remains open to the public today. It’s a great place for an afternoon stroll, giving you the opportunity to see where they held many of the events and even the race track used when Formula 1 visits for the Russian Grand Prix.

Inside the Olympic Park, you’ll find the Singing Fountains. This giant water feature puts on a show several times a day, combining lights, music, and water together for an incredible spectacle.

If you’re looking for something a little more adrenaline-inducing than a water feature, then you may want to pay a visit to Sochi Park. This theme park contains a wide variety of different rides and attractions, catering for most tastes.

It contains the traditional selection of teacups, swings, and merry-go-rounds, but you’ll also find plenty of white-knuckle roller coasters to get your heart racing. This includes Quantum Leap, an inverted shuttle coaster that exerts forces up to 4.5 G, and Serpent Dragon, an LSM launch coacher that reaches speeds of up to 62 mph and features an in-line twist, loop, and twisted horseshoe roll.

Like all good beach resorts, Sochi has a boardwalk/embankment that flanks the edge of the beach. On the opposite side, you’ll find plenty of cafes, restaurants, and other attractions.

The Imeretinskaya Embankment is a beautiful walk in the day and the evening, allowing you to soak up the atmosphere and enjoy the picturesque scenery that Sochi has to offer.

Qantas and Jetstar Add Flights between NSW and Victoria