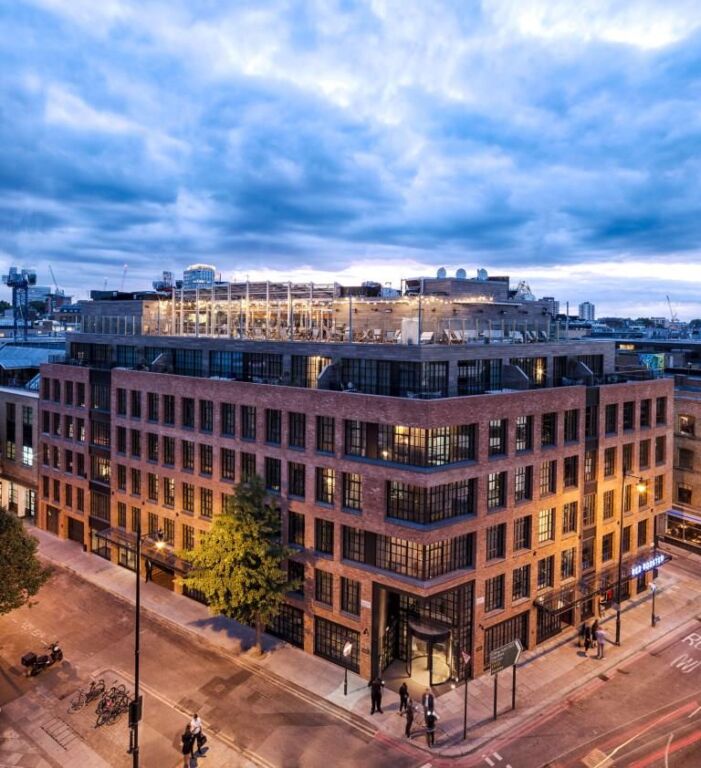 Mondrian Hotel to Open in London

Accor has announced an agreement to turn the five-star London hotel, The Curtain, into a Mondrian hotel in collaboration with current owner Reuben Brothers. Marking the brand’s return to London, the opening will be Mondrian’s sixth hotel in the global portfolio and a European flagship. The property will be converted to the Mondrian Shoreditch London after an update and restyling of the hotel, planned for completion next year. The Curtain Members’ Club will continue to operate alongside the re-branded hotel, providing a world-class offering to members.

The opening advances sbe and Accor’s previously announced plan to open 10 new Mondrian properties by 2022 and follows the company’s recent launch of Mondrian Seoul Itaewon, and announcement to open Mondrian Bordeaux and Mondrian Cannes in 2021. The return of the Mondrian brand to London reflects the continued strategic expansion of the brand’s international footprint in partnership with Accor, which will include soon-to-be announced Mondrian properties in Australia, the Dominican Republic, Germany, the Maldives, New Zealand, Puerto Rico, Singapore, Thailand, and Vietnam. By 2022, sbe plans to open 50 new hotels internationally, of which 10 will fall under the iconic Mondrian brand.

The 120-room property sits in the heart of Shoreditch, London’s creative and cultural hub. sbe will establish several of its signature food and beverage brands at Mondrian Shoreditch London, including a culinary experience by world-famous chef Dani García. This will be the first time Chef García will open a culinary experience with sbe in London. sbe will also revive the taste-making rooftop lounge Rumpus Room, long-term fixture in London’s glamorous nightlife scene, and will bring an award-winning mixology concept to the property. The Curtain Members Club, will also continue to operate under its current name. 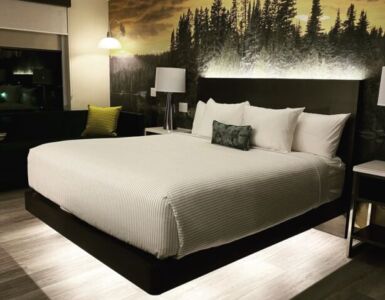 Cambria Hotels continues to accelerate the brand’s expansion around the country by debuting eight hotels coast to coast in 2021 and breaking ground on six more new construction properties. Marking one of the... 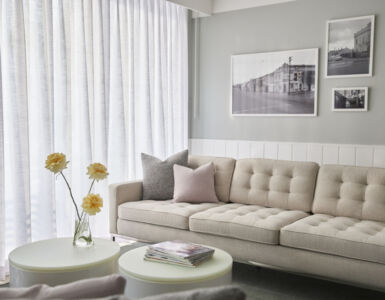 The interior design team for Adina Apartment Hotel Sydney Chippendale’s multi-million refurbishment has described the inner-city hotel’s dramatic transformation as a breath of fresh air in a gritty, urban context... 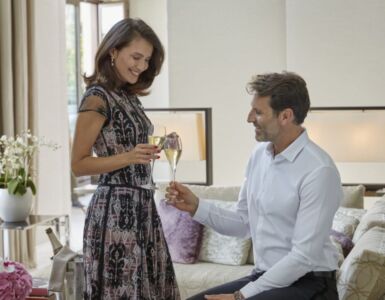 Inspired by Valentine’s Day, Mandarin Oriental, Paris is offering a luxury Be My Valentine accommodation package available from 11 to 15 February in the city of love. Couples can also treat themselves to a romantic...