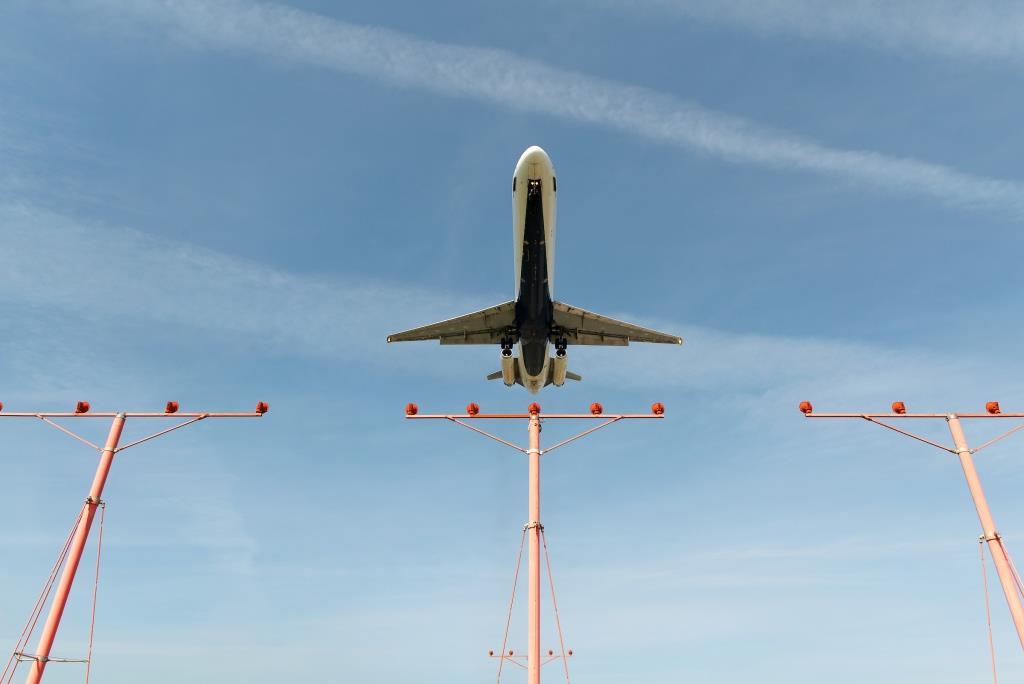 Delta has canceled approximately two dozen flights and added to the previously issued travel waiver ahead of Hurricane Sally’s arrival in the Gulf Coast.

Delta’s Operations and Customer center remains in close contact with airport teams, and the airline’s team of meteorologists are closely monitoring the storm, as it continues on a slow approach towards the region. With expected landfall taking place overnight, forecasts from Delta’s meteorologists and on the ground assessments from the region will keep operations teams equipped with the necessary information to make informed decisions on any further potential flight schedule changes.

A previously issued travel waiver that remains in effect has been expanded to include Montgomery, Ala., as well as eight other airports in the region where travel may be impacted. Delta is also capping fares on flights in these markets in all cabins of service.

Customers are encouraged to check their flight status on Delta.com or the Fly Delta Mobile App. Customers can also get updates sent directly to their mobile device or by email.