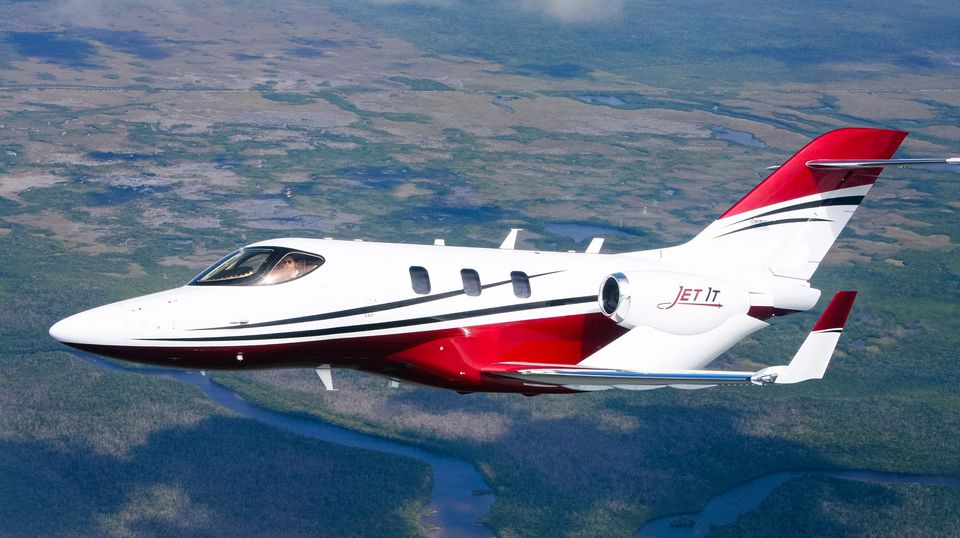 As an aviation company built by aviators, Jet It’s offerings attract an underserved market-niche, keeping it in high demand.

In just their first full calendar year of operations, Jet It’s growth is phenomenal. Jet It is the largest fleet operator of HondaJets in North America and on track to grow its fleet to double digits before year’s end. The company began in 2018 with 3 employees, including the 2 founders, and has grown to over 50.

Now, co-founders Gonzales and Hiremath are moving forward with an international expansion with the launch of JetClub. With the delivery of the first JetClub HondaJet this week, their innovative hybrid model arrives in Europe and Asia. Aside from introducing a new private aviation service, JetClub will provide access to a consistent experience in Europe and Asia to Jet It owners who are traveling abroad. The same access and private jet availability will be available to JetClub members traveling to North America. The ultimate goal — create 2 turn-key aviation services.

JetClub is servicing SE Asia and India as a membership-based private travel service and is offering a hybrid co-ownership service to Europe. JetClub will allow individuals and businesses to affordably commute within their regions while having access to a worldwide fleet when they travel to other regions. JetClub expects to operate throughout SE Asia and Europe by the middle of 2021.

Hiremath says, “After experiencing success and a positive reception to Jet It in North America, we believed we could create a global leader in affordable private travel solutions, and the launch of JetClub is the next step towards that goal.”

Gonzales added, “We plan to replicate Jet It’s success in Europe and Asia with the same high level of customer service excellence we are known for. Members/owners can call our international concierge and we will arrange transportation as they travel throughout these regions. In some countries, where there are no FBOs or private terminals, we will have

The Best Hotels to Stay in Bangkok During Quarantine