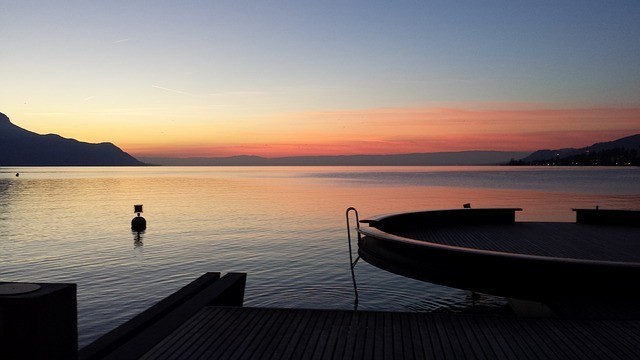 SWISS is to add the Geneva Cornavin to Zurich Airport route to the ‘Airtrain’ rail services which it offers in collaboration with the Swiss Federal Railways. The new services should help keep Western Switzerland optimally connected with SWISS’s Zurich Airport hub even after the timetable changes that the airline has had to make in response to the coronavirus crisis. In extending the Airtrain network to Geneva, SWISS is also offering its customers more options for seamlessly combining multiple modes of transport.

Swiss International Air Lines (SWISS) is to offer its customers a new ‘Airtrain’ rail service between Geneva’s Cornavin central station and Zurich Airport in collaboration with the Swiss Federal Railways (SBB). The new Airtrain service is intended to supplement the existing air services between Geneva and Zurich airports, to continue to give the people of Western Switzerland the best possible connections with the intercontinental and European air services that SWISS operates from its Zurich hub. SWISS has reduced its own Zurich-Geneva flight frequencies in view of the present coronavirus pandemic.

Under the new Airtrain service, selected SBB trains between Geneva Cornavin and Zurich Airport will be assigned SWISS flight numbers. Travel on these trains to the SWISS hub in Zurich is included in the flight ticket. The new facility also extends to any SWISS travellers commencing their rail journey from Geneva Airport (Cointrin) station. The new Airtrain programme is the third of its kind: similar services are already offered to SWISS customers on the Basel-Zurich Airport and Lugano-Zurich Airport rail routes.

“Keeping Western Switzerland closely connected with our global Zurich-based flight network is extremely important to us,” says SWISS CEO Thomas Klühr. “In extending these Airtrain services to Geneva, we are offering our customers even more choice in planning their travels with SWISS. We’re also responding to a growing demand among our guests for greater combinability of their air and rail travel options.”

“The new Geneva-Zurich Airtrain connects the Romandie with German-speaking Switzerland and the train with the plane,” says SBB CEO Vincent Ducrot. “And as a public transport company, that is something we are pleased and proud to do.”

The new Airtrain timetables between Geneva Cornavin and Zurich Airport offer SWISS travellers up to ten SBB trains a day in each direction, which provides substantially more choice and flexibility than the four daily Geneva-Zurich flights that SWISS has operated to date. The additional options will ensure favourable connections at Zurich Airport to and from all the key SWISS flights. The Airtrain is also available to travellers on SWISS-codeshare Edelweiss flights, and can be booked now via swiss.com or any travel agency.