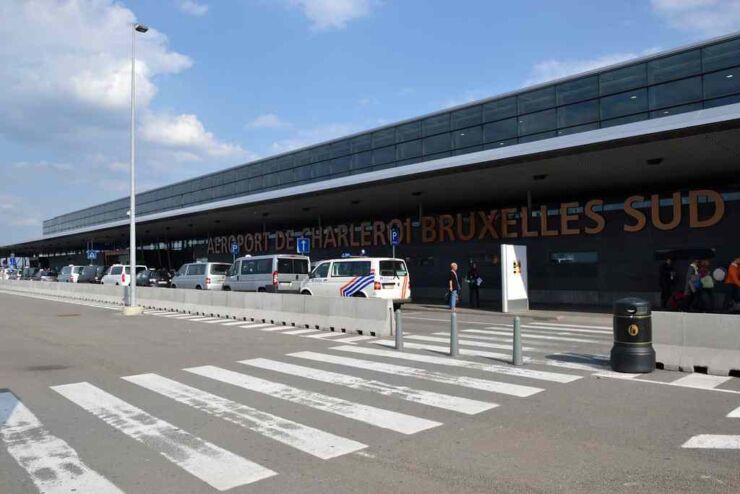 Wizz Air has announced the upcoming launch of two new routes from Brussels South Charleroi Airport. Belgrade will be connected to BSCA as of 19 July 2020. In the autumn, a sixth route to Romania will be launched. The city of Bacău will be connected to Brussels-Charleroi as of 29 October 2020. Tickets to each of these destinations are available now on the airline’s website – https://www.wizzair.com.

July 2020 will mark the introduction of two new countries available from Brussels South Charleroi Airport. On 6 June, the airline announced the launch of connections between BSCA and the capital of Albania, Tirana. Today, Serbia is joining the network of destinations offered by the airline from Brussels-Charleroi.

Known as one of Europe’s oldest cities, Belgrade will be connected to Brussels South Charleroi Airport thanks to two flights a week. The Belgrade – Brussels-Charleroi – Belgrade flights will run on Wednesdays and Sundays.

The airline has also announced the launch of a sixth route to Romania. There will be three flights a week between Bacău and Brussels South Charleroi Airport, on Tuesdays, Thursdays and Saturdays. Operated on the airline’s Airbus A320s (with 180 seats), flights will be leaving Brussels-Charleroi in the morning.

Philippe VERDONCK, Chief Executive Officer of Brussels South Charleroi Airport, announces: «Vienna, Tirana and now Belgrade and Bacău, in short, plenty of exciting news for our passengers. Wizz Air continues to grow its operations at our airport, and we are grateful for the trust they put in all of our teams. Today, our terminal is coming back to life, and our operations will gradually begin to get going again. This new announcement from Wizz Air encourages us to stay on track and adopt a positive approach so we can offer our travellers even greater diversity. We are also continuing to pursue our goal of offering the airport’s users an easy, quick experience, maintaining the highest level of safety. »