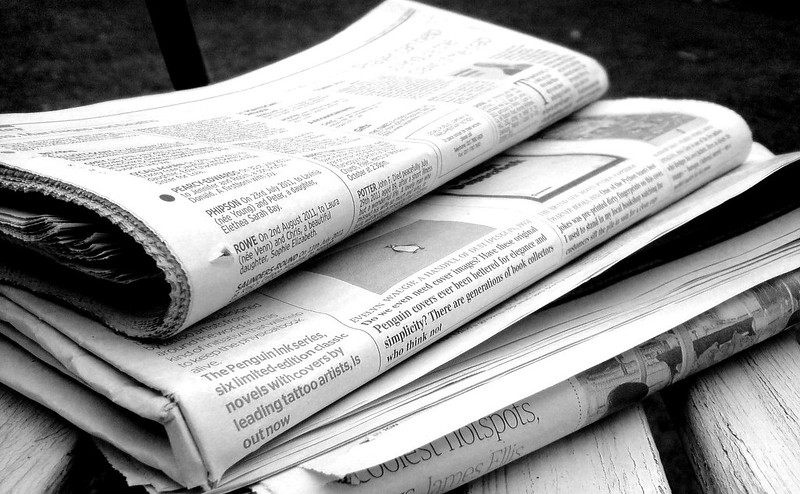 Published every year since 2002 by Reporters Without Borders (RSF), the World Press Freedom Index is an important advocacy tool based on the principle of emulation between states.

The Index ranks 180 countries and regions according to the level of freedom available to journalists. It is a snapshot of the media freedom situation based on an evaluation of pluralism, independence of the media, quality of legislative framework and safety of journalists in each country and region.

This year, the compilers of the rating paid special attention to how the media of different countries cover the pandemic of the coronavirus COVID-19. They noted that government policies to disseminate information about the virus clearly reflect the level of freedom of the press in general. For example, China and Iran initially prohibited national media to disseminate any information about infections, and both countries are at the end of the ranking – by 177 th and 173 th place respectively out of 180.

Among the EU countries, the drafters noted Hungary’s tough policy against spreading false information about coronavirus (the author of the fake may go to prison for up to 5 years). Experts of the “Reporters without Borders” consider this measure disproportionately harsh.

Prime Minister Viktor Orbán, responsible for his country’s 16-place drop in the Index since 2018, has used the pandemic to crack down further on press freedom. The emergency “coronavirus law”, among other things, allows the European Union member country to punish the publication of fake news with a five-year prison sentence.

In Belarus (153 place), journalists working for independent media organizations, as well as bloggers, have long been favourite targets of the regime. The health crisis has led to a tougher crackdown as illustrated by the case of website editor Sergei Satsuk. Well-known for his investigations into the country’s healthcare system, he faces a possible 10-year prison term for publishing an editorial in his online newspaper Yezhednevnik casting doubt on the country’s official Covid-19 infection figures.

How the index is compiled

The degree of freedom available to journalists in 180 countries and regions is determined by pooling the responses of experts to a questionnaire devised by RSF. This qualitative analysis is combined with quantitative data on abuses and acts of violence against journalists during the period evaluated. The criteria used in the questionnaire are pluralism, media independence, media environment and self-censorship, legislative framework, transparency, and the quality of the infrastructure that supports the production of news and information.