Hard Rock to Close All Properties 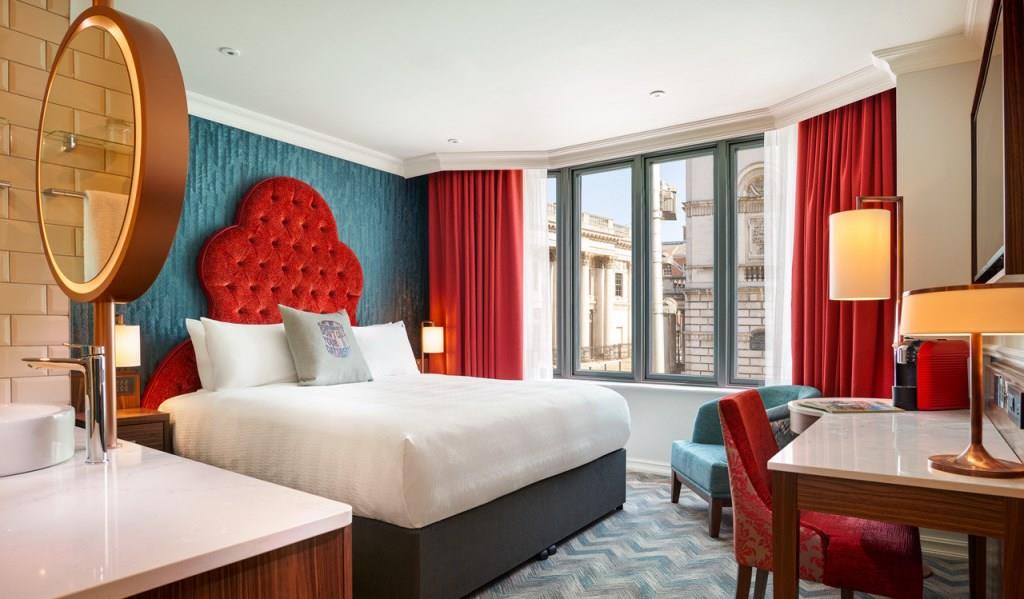 Effective March 20, 2020 at 6 p.m. EST, Hard Rock International will temporarily close all company-owned Hard Rock Cafe locations internationally, and select Hard Rock Hotel and Hard Rock Hotel and Casino locations in the U.S. and abroad. The safety and security of guests, team members and their families is, and has always been, Hard Rock’s highest priority. Over the past several weeks, Hard Rock properties have operated by working closely with safety and health agencies to align with local, state, federal and global public health guidelines in response to COVID-19.

These closures will support local, state and international efforts to mitigate the spread of the virus through social distancing. Hard Rock International will pay employees at company-owned locations for two weeks following the closure date.

Caesars Entertainment Corporation announced that it will temporarily shut down its owned properties in North America.

Las Vegas Sands has announced that, out of an abundance of caution and in line with recent guidance from federal and state governments, it is closing its Venetian and Palazzo resorts in Las Vegas until at least April 1.

Boyd Gaming announced that all of the Company’s properties in Nevada, Iowa, Kansas and Missouri are closing to the public for 30 days.

Wind Creek announced that it would voluntarily close its Alabama properties until March 30, 2020.

During this temporary closure, Wind Creek has committed to paying its employees.

Boyd Gaming Corporation announced that four of the Company’s properties will be temporarily closing to the public: Belterra Casino Resort and Blue Chip Casino Hotel and Spa in Indiana; Belterra Park in Ohio; and Par-A-Dice Casino Hotel in Illinois.