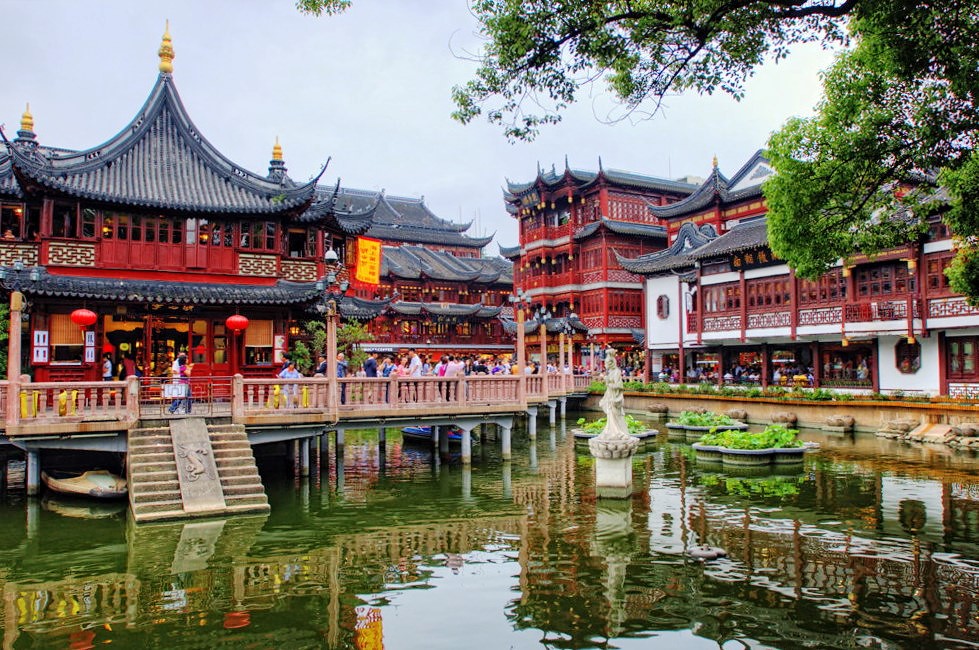 A number of popular scenic spots across China have been temporarily closed in a bid to avoid tourist gatherings and block the spread of the novel coronavirus.

Famous tourism sites, such as the Palace Museum in Beijing, Yuyuan Garden in Shanghai, West Lake in Hangzhou, Gulangyu Island in Xiamen, Pingyao Ancient Town in north China’s Shanxi Province, have also stopped opening to visitors since January 24 or 25 due to the coronavirus outbreak.

The coronavirus has already caused a substantial impact on the tourism sector of countries popular amongst Chinese tourists such as Japan, Australia and Thailand as Chinese tourists have been urged by their government to stay home. SublimeChina’s announcement reveals that the virus is also impacting the local Chinese tourism sector as some of the most popular tourist attractions like the Great Wall, the Terracotta Warriors, the Potala Palace and many others are now closed. Several countries are also ordering their airlines to halt flights to China, in an effort to minimize the chances of the virus making it to their lands.

“The good news is that the Chinese government announced the deployment of 52 medical teams and over 6,000 doctors and nurses to Wuhan to help fight with the virus and care for the infected people. Our government is making every effort to develop the vaccine to fight against the virus. It is estimated to be finished soon. We would like to tell our western travelers that the situation will get better soon and the virus will be controlled. Besides, our government has a rich experience in this matter since the war against SARS in 2003. I believe we will definitely do better than 2003 and the virus is believed to be defeated around 3-4 months when the weather turns warm,” says Eric Wang, travel expert at SublimeChina.com.

Dubai to Benefit from 1M Hotel Room Nights Confirmed for 2020