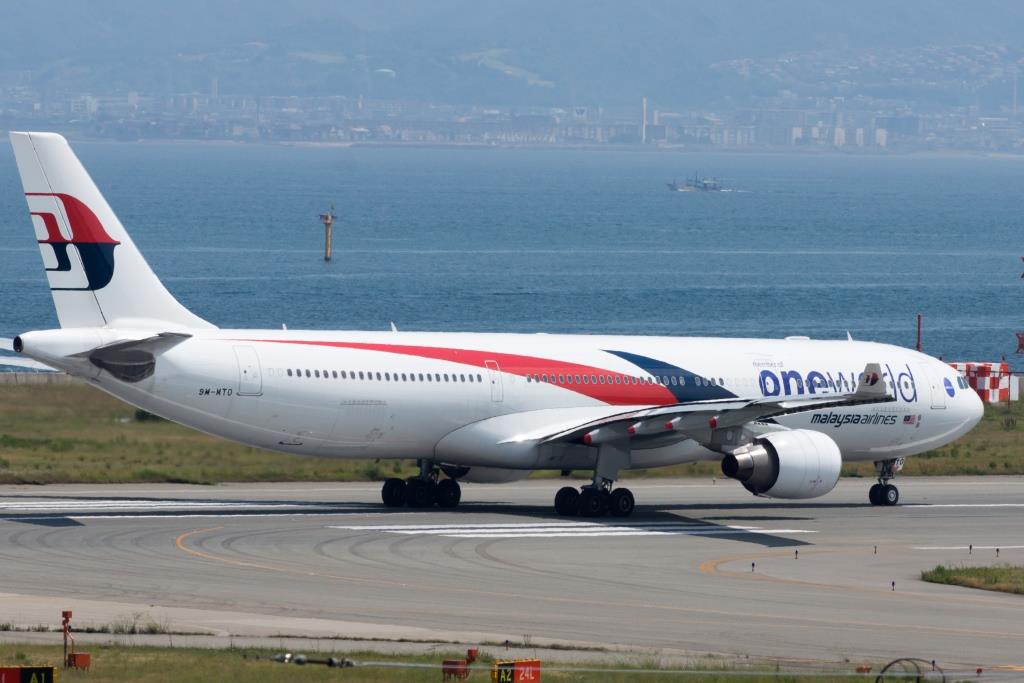 Qatar Airways Group Chief Executive, His Excellency Mr. Akbar Al Baker, said: “Since 2001, both airlines have witnessed the significant benefits codeshare cooperation have brought, providing passengers with unrivalled service and seamless connections. The expansion of codeshare cooperation between Qatar Airways and Malaysia Airlines is a natural next step in the strengthening of our partnership.”

Malaysia Airlines Group Chief Executive, Mr. Izham Ismail, said: “Malaysia Airlines is delighted to further develop and grow our relationship with Qatar Airways with this codeshare agreement. Through this cooperation, we will be able to provide travel options for our outbound travelers as well as inviting more travelers to experience the beauty Malaysia has to offer. We look forward to sharing our Malaysian hospitality further and provide a truly Malaysian experience for our passengers.”

Qatar Airways began flying to Kuala Lumpur, Malaysia in 2001, now a triple daily service. Penang, Malaysia was launched in February 2018, initially with three weekly flights that increased to five weekly flights in October 2019. A five-time weekly service to Langkawi, via Penang, was launched in October 2019. In 2001, Qatar Airways and Malaysia Airlines announced their first codeshare agreement, which was expanded in 2018, to provide greater connectivity and new destinations to their passengers.

A multiple award-winning airline, Qatar Airways was named ‘World’s Best Airline’ by the 2019 World Airline Awards, managed by Skytrax. It was also named ‘Best Airline in the Middle East’, ‘World’s Best Business Class’, and ‘Best Business Class Seat’, in recognition of its ground-breaking Business Class experience, Qsuite. It is the only airline to have been awarded the coveted ‘Skytrax Airline of the Year’ title, which is recognised as the pinnacle of excellence in the airline industry, five times.

Malaysia Airlines serves 59 destinations from its hub, Kuala Lumpur International Airport (KUL). As oneworld alliance partners, customers of both airlines are ensured recognition of their frequent-flyer status and benefits including access to lounges worldwide, through check-in, extra baggage allowance, plus accrual and redemption of miles, priority check-in and boarding across the carriers’ networks.