Cambria Hotels to Open in Austin and Niagara Falls 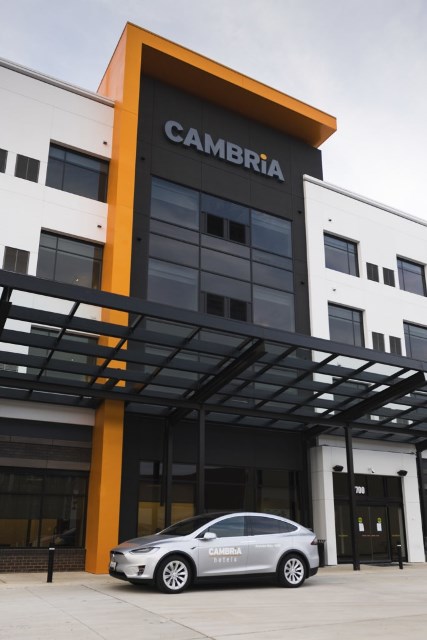 The Lone Star State is already home to six Cambria hotels and there are 10 more in the pipeline in top locations such as Dallas, downtown Austin, The Domain in Austin, Irving and Waco. For its part, New York City offers four open Cambria Hotels in the metropolitan area, while the Niagara Falls hotel will be the first upstate location.

Cambria hotels are designed for today’s time-starved travelers looking for moments to connect to people and places through modern conveniences. The Austin and Niagara Falls hotels will feature the following upscale amenities:

“As we close out a record year in which we opened 11 Cambria hotels — together representing 1,700 upscale rooms — these new franchise agreements are a sign that Choice will continue to bring the Cambria brand to even more top markets around the country,” said Janis Cannon, senior vice president, upscale brands, Choice Hotels. “We’ve listened closely to our guests as the brand has grown, which is why we offer hotels in prime locations near corporate businesses and city attractions as well as upscale amenities that allow them to maximize their time on the road.”