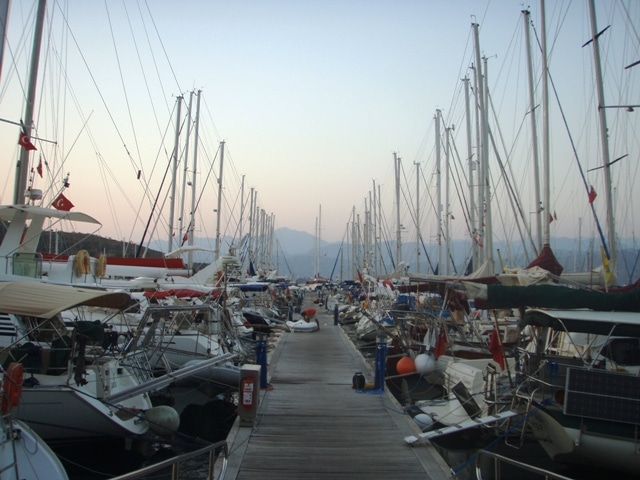 Turkey to Be the Fastest-Growing Destination for KSA Travelers

The countries that have seen the greatest growth in flight bookings from travelers in the Kingdom of Saudi Arabia (KSA) in the last 12 months are Turkey, Egypt and the United Kingdom, according to analysis conducted by Travelport.

Mohammed Khair, Travelport’s Country Manager for the KSA, said: “Increased airline capacity, economic growth, and rises in demand from leisure travelers are all major drivers of growth in flight bookings. Turkey had a remarkable year for tourism in 2018. According to its tourism ministry, nearly 40 million foreign tourists visited the country during the year, an increase of more than 21%. Our data shows the Kingdom of Saudi Arabia was one of the top source countries for flight bookings to Turkey. 2018 was also a good year for Egypt, with reports suggesting nearly 9 million tourists visited in the country, up from just over 5 million in 2016. Egypt is always a favorite for tourists from the Kingdom of Saudi Arabia due its geographic proximity, close economic ties and the large Egyptian expatriate community residing in the Kingdom. The addition of 40,000 flight bookings to Egypt over the last 12 months shows the attraction of the country is still on the rise.”

Out of the ten countries with the largest volume growth, the biggest movers in terms of percentage were Mauritius, which saw an increase in flight bookings made in the KSA through all GDS of 219% during the last 12 months, and Russia, which registered a rise of 168%.

Khair added: “The rise in flight bookings to Mauritius from the Kingdom of Saudi Arabia can at least in part be attributed to increased capacity. The spike in bookings to Russia was mainly driven by the Football World Cup. Booking volumes from the Kingdom of Saudi Arabia to Russia in June and July 2018, the months the tournament was held, were up 1,141% and 225% respectively, year-on-year.”

The pandemic has the world firmly in its grasp. The tourism industry is under pressure too and needs to reinvent itself. It’s a challenge, but at the same time an opportunity to give tourism new impetus for the future... 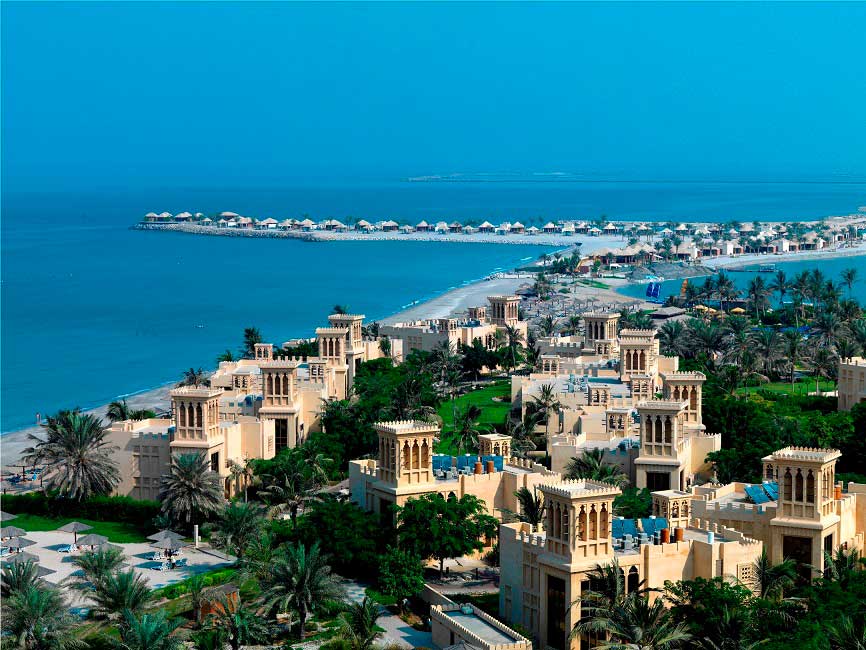 Belize has officially reopened its maritime borders for yachting tourism. The authorized maritime ports of entry will be San Pedro, Belize City and Placencia. The reopening has been approved under the following...