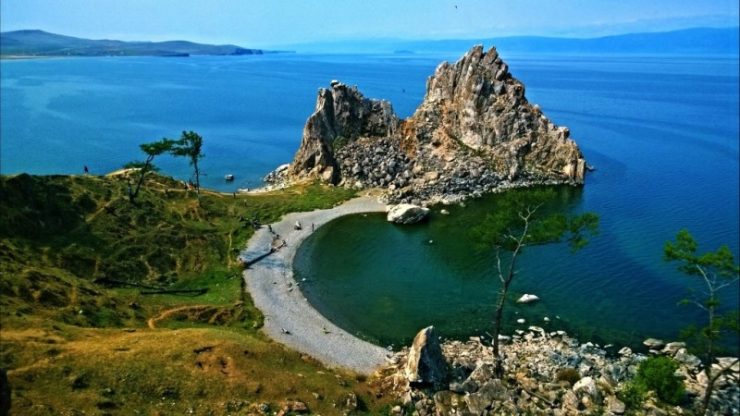 Russia is an incredible country. Russia is the largest country in the world, its area is 17,075,400 sq km. It is   difficult to find another country which is represented by all climatic zones, from hot subtropics to the icy Arctic. The great history of the multinational country full of drama and heroism is reflected in architectural and religious monuments. The unique natural sights in different parts of Russia amaze by their extraordinary beauty.

What are the most popular tourist attractions in Russia? Learn about them in the article.

Is Trans-Siberian Railway tour in your bucket list already?

There are many ways to organize your travel across the Trans-Siberian Railway. Independent travelers find their ways to manage this multi-destination trip. Those who would like some local expertise on a way might choose “local tour-operator”  to leave part of the organizational hustle. The tour takes from 12 to 20 days depending on the number of stops on the way. But the ideal one usually lasts 20 days. You travel hop off the train explore Russian landmarks including nature reserves, villages, and cities. Among the main stops are Moscow, Kazan, Yekaterinburg, Krasnoyarsk, Lake Baikal, Ulan-Ude, and Vladivostok. If you make the tour you will become a real Train-guru, dive deep into Russian culture, cuisine and finally understand what the Russian soul is.

Red Square is the symbol of Moscow. The main milestones of Russian history are associated with this place. The historical monuments located on the square can be evidence to it. The Kremlin with the Spasskaya Tower the main clock of Russia, if you stand facing the Kremlin wall, in which the main politicians and prominent personalities of the country were buried on the left you will see the most beautiful church of the country – St. Basil’s Cathedral. Nearby is the monument to Minin and Pozharsky, erected to commemorate the victory of 1612 over the Polish occupation.

Nowadays Red Square is a place for various events dedicated to public holidays and military parades.

By the way in the old days the word “red” (krasnaya in Russian) meant “beautiful” and if you see the square yourself you will understand why.

Tour to Yasnaya Polyana is a great choice for a weekend, it is just 200 km (2-hour ride) away from Moscow. It is situated near Tula which is a more than 850 years-old city famous for its ginger-bread and armories. Ancient streets, Tula’s Kremlin and Samovar Museum (another world-wide known Russian symbol), great Armory Museum, the biggest one in Russia. Gingerbread is everywhere – in bakeries, souvenir shops. There is even a special gingerbread museum. Try and buy a sweet souvenir. It is worth it – the gingerbread is really delicious here.

Yasnaya Polyana is not a simple memorial or museum, but the whole universe of great Russian writer Leo Tolstoy. The museum has kept the original atmosphere of the house and the nature around it, the one that helped Leo Tolstoy create masterpieces of the Russian literature.

St. Petersburg was founded at the beginning of the XVIII century by Peter the Great. For two hundred years St. Petersburg used to be the capital of Russia. Not far from the city, on the southern shore of the Gulf of Finland, Peter the Great constructed Peterhof, a residence for summer holidays with many palaces and a beautiful park. Peterhof is one of the most stunning sights of Russia.

The Hermitage in St. Petersburg is the main treasury of Russia. On the one hand, a great number of priceless paintings, jewelry, samples of sculpture and ceramics are stored in the museum rooms and depository stocks. On the other, it reflects the culture and the history of Russia.

First, in 1764 it was a collection of paintings by Catherine the Great, who spent a lot of money on the paintings by brilliant European artists. The rooms and galleries located in the Small Hermitage were filled with works of art, a random collection of paintings, bought by Catherine which consisted of works by Jordaens, Hals, and Rembrandt. Soon there was simply no room for the pictures. Then the Great Hermitage was built. Soon Catherine the Great purchased the library of Denis Diderot, and Diderot himself helped her to buy paintings of famous masters of all times. Most of the paintings today are in the halls of the famous Winter Palace (the favorite residence of Russian emperors), which were then called the Hermitage (in French, it means “a lonely place, shelter.”) Today you may see  works by Poussin, Van Dyck, Rubens, Titian, Raphael and other geniuses who lived in Europe in different centuries. Every year the museum is visited by more than five million tourists.

To experience totally different Russia, one should visit Kazan, a Muslim side of Russia. People here speak Russian and the Tatar language. The Tatar language belongs to the group of Turkic languages, so Turkish can easily understand the Tatar language. Everyone who comes to Kazan, visit the main decoration of the capital of Tatarstan Kazan Kremlin. The Spasskaya tower, built in 1562, is the most recognizable building of an ancient architectural structure. The main “sign” of it is the clock and it has a very interesting history. The first clock of the Kazan Kremlin was not an ordinary mechanism showing time. Their dial constantly rotated and the hand did not move! The modern clock was installed only in 1963. Exhibitions concerts and other events are held on the territory of the Kremlin in Kazan. There are also cozy cafes with national Tatar cuisine, which is a separate story to tell. From the observation deck of the Kremlin, one may enjoy a stunning majestic view of the modern part of the city, modern houses, the Arena, the Palace of Agriculture and the embankment. The main decoration of the historic site is an elegant blue and white Kul Sharif Mosque, which can accommodate more than 2,000 people. 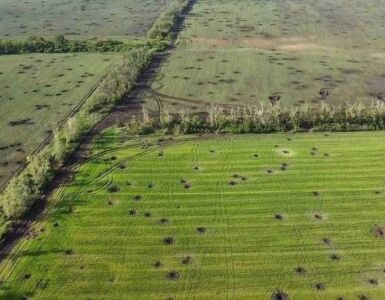