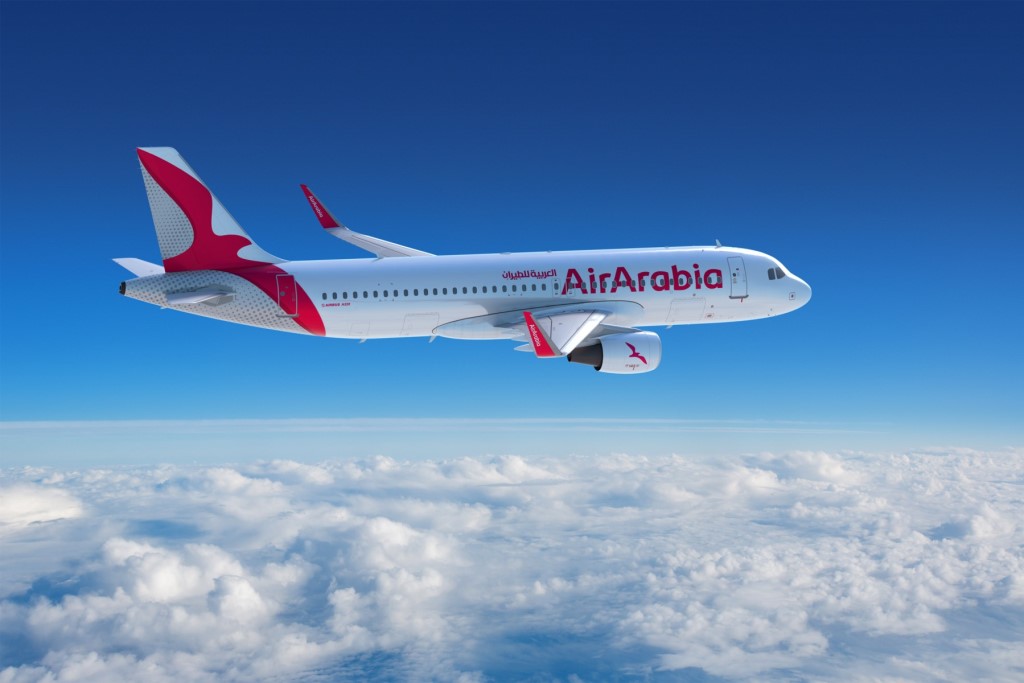 Air Arabia has announced the launch of three new routes to Ufa, Yekaterinburg and Kazan in Russia from Sharjah starting December 1, 2022.

Travelers can now fly directly from Sharjah International Airport to these three cities as per the below schedules.

After Moscow, the new routes added to Air Arabia’s growing network, represent the second, third and fourth destinations in Russia that the carrier operates direct flights to from its hub in Sharjah.

Air Arabia operates the Airbus A320 and A321 neo-LR aircraft, the most modern and best-selling single aisle aircraft in the world. The cabin configuration across Air Arabia’s fleet provides added comfort with one of the most generous seat-pitch of any economy cabin.

Four Seasons Has Suspended Direct Management of Hotels in Russia

Peninsula Hotels to Debut in Istanbul