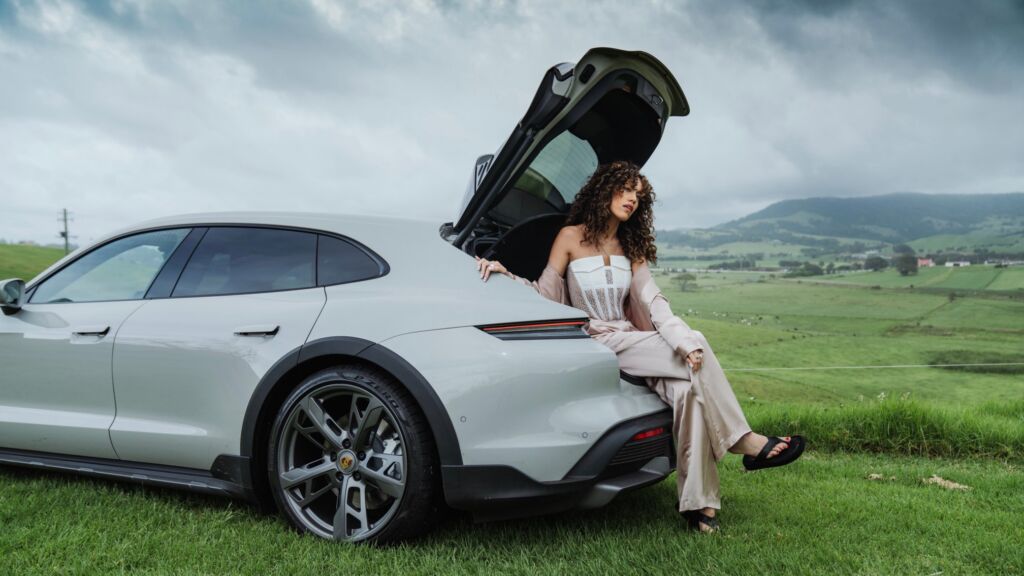 The Portuguese authorities have announced that new law that clears drivers from several countries from changing their driving licence.

Holders of CPLP and OECD country licences are now able to drive in Portugal without having to change their driving licence for a Portuguese one.

EU to Launch ETIAS in November 2023

Valencia and Cagliari Are Finalists for the European Green Capital 2024