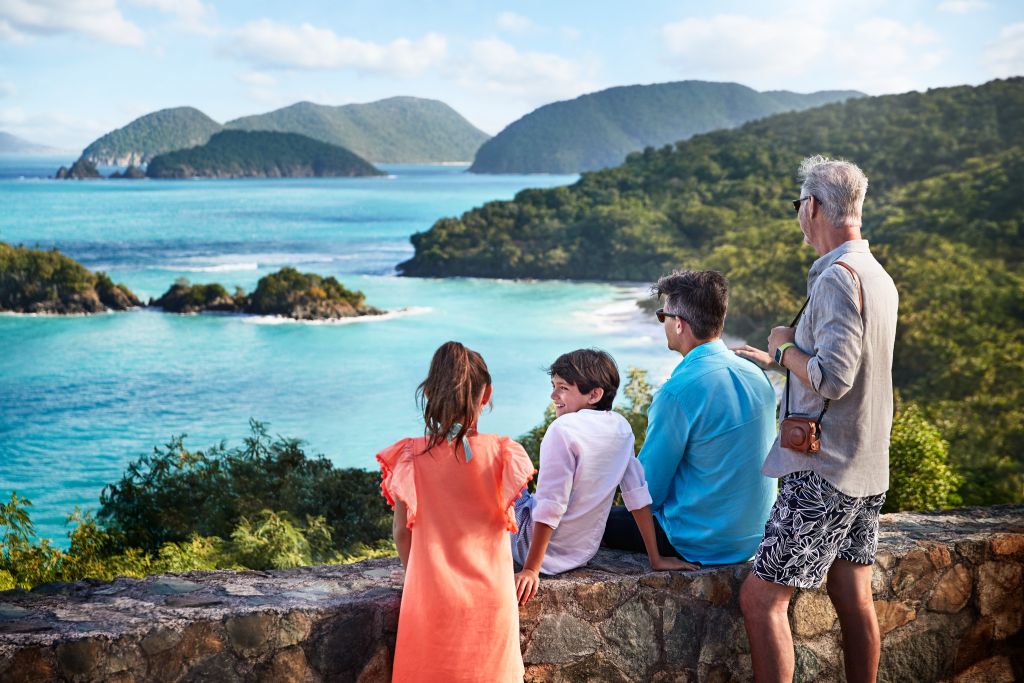 Princess Cruises has announced its most expansive Americas schedule ever with 47 itineraries across 214 departures from seven convenient North American homeports, highlighted by new voyages to the South Pacific and Hawaii.

New for the 2023-24 season are Sapphire Princess’ two South Pacific Islands & Hawaii cruises roundtrip from Los Angeles featuring “More Ashore” late-night stays in Honolulu and Tahiti, and for the first time ever visiting Fiji, along with a pair of Hawaii cruises with overnight stays in Honolulu on Discovery Princess – the ship’s first-ever sailings to the Aloha State. Princess will also sail again from Galveston with a series of voyages on Regal Princess providing consumers with hassle-free drive or fly options for enjoying the sun-splashed islands of the Western Caribbean.

In addition to sailing from Galveston, the 2023-24 Americas program will offer consumers a broad spectrum of departure points for roundtrip cruises including Los Angeles, Ft. Lauderdale, San Francisco, Seattle, and Vancouver, as well as one open-jaw departure from New York, making it easier than ever to create memorable cruise vacations to sought-after destinations with just a short drive or domestic flight.

With the new program, vacationers have even more opportunities to visit iconic destinations along the California Coast, the flavorful cruising of Mexico, the laid-back vibe of Hawaii and Tahiti, tropical Caribbean shores, and the engineering marvel of the Panama Canal, which complement the line’s vast array of itinerary choices featuring two- to 111-day voyages to Alaska, Europe, South America, Australia/New Zealand, Asia, Canada/New England, and all around the globe on World Cruises.

“No one can match our unique combination of unparalleled itinerary choices with the authentic, personalized MedallionClass experience that makes a Princess cruise so special and memorable. So whether you’re looking for a quick Caribbean getaway or a ‘bucket list’ trip to the South Pacific – or anything in between – Princess has got you covered,” said John Padgett, president of Princess Cruises.

Princess’ 2023-24 destination highlights and deployments include: