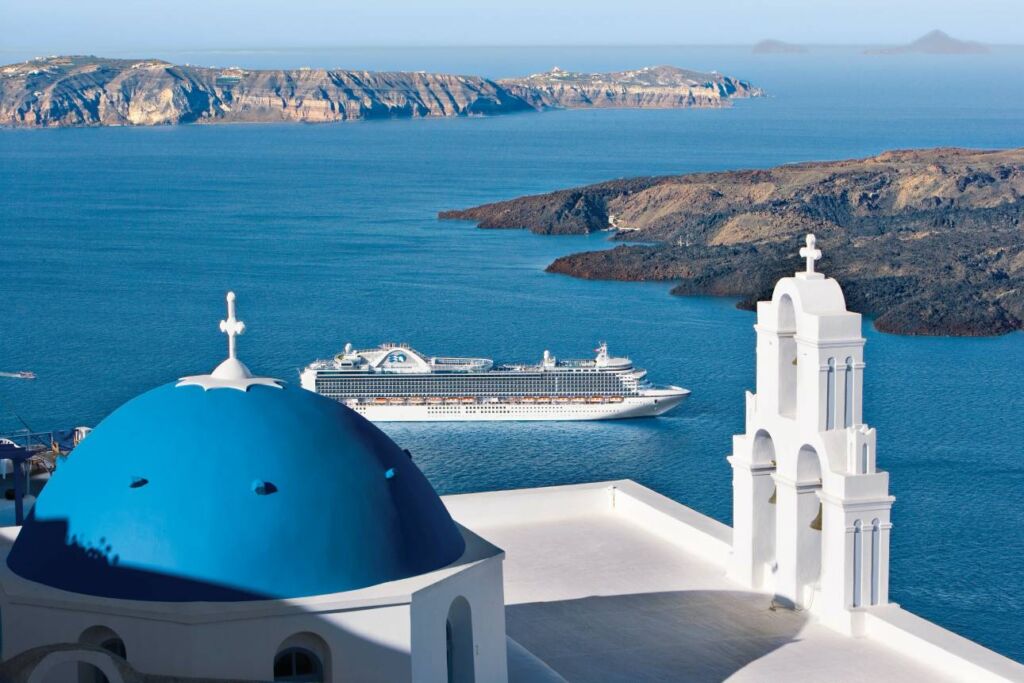 The Civil Aviation Authority (CAA) announces to the passenger public the new extensions of the air directives (NOTAM) regarding the bans and restrictions of flights due to the war in Ukraine.

In particular, they remain in force: the air directives for the prohibition of flights of Russian and Belarusian aircraft in the National Airspace of Greece.
Aviation directives on the closure of Ukrainian airspace and the ban on the passage of civilian aircraft in the airspace of Moldova and Belarus also remain in force due to the high risk in these areas as a result of the war in Ukraine.

The new extensions of the air directives will be valid until September 22, 2022.