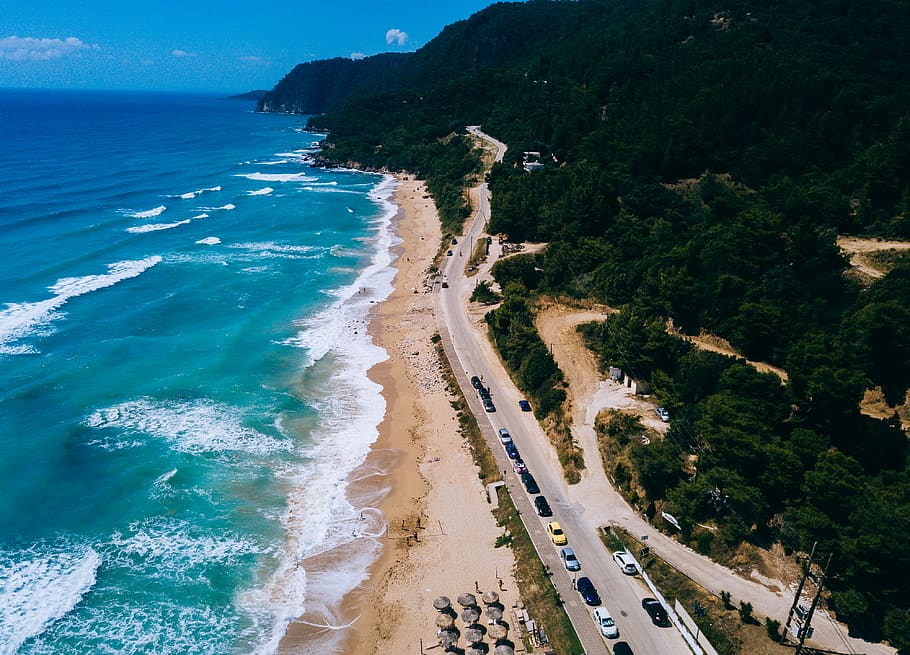 Greece is no longer a safe country for Russian tourists, as there are cases of aggression and discrimination against Russians. This was stated by the director of the fourth European department of the Russian Foreign Ministry, Yuri Pilipson. According to him, this applies to both physical violence and violations of rights, for example, Greek banks block the accounts of Russians.

The Russian Foreign Ministry has complained that Russian tourists are suffering in Greece because of “aggression and discrimination.” For some reason, this attitude surprises the citizens and politicians of the aggressor country.

“We encourage citizens to report the incident to the Greek authorities to bring the perpetrators to justice. As noted above, consular assistance is now severely limited due to staff reductions, plus our official inquiries are often left unanswered,” said Pilipson.

RIU Hotels & Resorts has blocked access to its website from Russia due to the cessation of accepting bookings from their country, so no Russian tourists will be able to book a room.