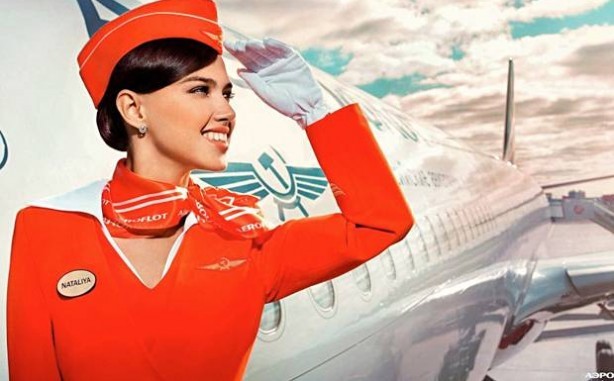 The UK Government has announced that it is introducing new sanctions against the Russian airline sector. State-owned Aeroflot, Russia’s largest airline, Ural Airlines and Rossiya Airlines will now be unable to sell their unused, lucrative landing slots at UK airports – preventing Russia from cashing in on an estimated £50 million.

As long as Putin continues his barbarous assault on Ukraine, we will continue to target the Russian economy. We’ve already closed our airspace to Russian airlines. Today we’re making sure they can’t cash in their lucrative landing slots at our airports. Every economic sanction reinforces our clear message to Putin – we will not stop until Ukraine prevails.

The news comes as the Transport Secretary, Grant Shapps takes up Presidency of the International Transport Forum which he will use to call for a united response against Russia’s invasion of Ukraine.

The UK was one of the first nations to implement sanctions on Putin and his allies; we forbade entrance to their ships and planes, strangling them of the privilege to benefit from global trade and commerce.

Today, the UK Government has built on the strong action we have already taken against Russia’s flagship carrier Aeroflot, along with Rossiya and Ural Airlines. This means they will be unable to use their expensive landing slots at UK airports. Our actions will also prevent Russia from selling the slots, and cashing in on up to £50 million.

Today’s announcement is the latest round of UK sanctions to ensure that Russia cannot benefit from the UK’s world class aviation and transport industries – having previously banned Russia from the UK’s airspace and waters and banned the export of aviation goods and technology.

International sanctions are having a significant impact on Putin and his war machine. Russia’s own Central Bank has admitted that sanctions are a major challenge for Russian supply chains. Sanctions mean that:

several weapons manufacturers having to suspend their activity due to a lack of parts
defence company capabilities are restricted, limiting Russia’s ability to replace advanced tech, including drones
Russia’s domestic vehicle sales have dropped by 80% partly due to a lack of components – which is also reducing their ability to produce military vehicles

Russia’s vital exports of energy are also shrinking – with crude oil exports down 30% in April and expected to fall further as sanctions bite. Through co-ordinated action across the G7 to phase out oil imports, alongside the banning of critical oil refining and catalyst goods, international allies are tightening the vice on Putin’s most trusted revenue stream.

Hard hitting economic sanctions are also having a long term impact on Russia’s economy. While the Kremlin has managed to stabilise the rouble, Russia is still heading for the deepest recession since the collapse of the Soviet Union. Forecasts show Russia’s GDP shrinking by between 8.5% and 15% this year, with the IMF expecting the economy to shrink a further 2.3% in 2023.