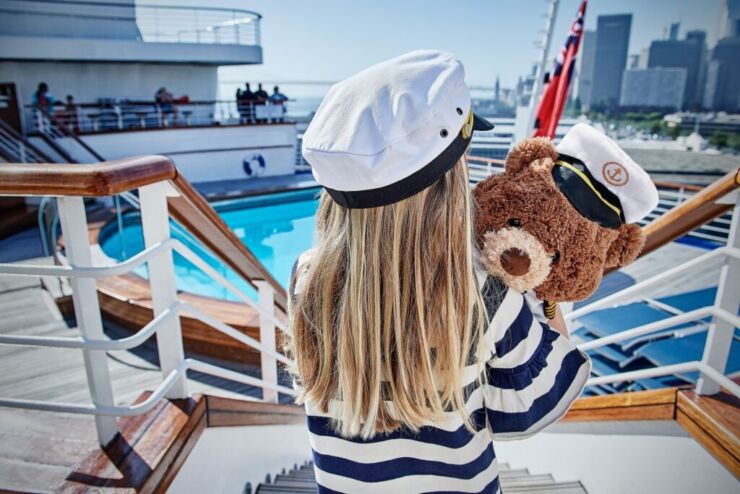 Three additional Princess Cruises ships are returning to service welcoming guests back onboard – Crown Princess, Island Princess and Royal Princess. This milestone marks a total of 12 ships, 80 percent of the fleet, that will have resumed cruising since July 2021, for the world’s leading international cruise line.

Island Princess departed Ft. Lauderdale on April 27 on a Panama Canal cruise; Royal Princess sailed from Vancouver on May 2 for the popular “Voyage of the Glaciers” Alaska season; and Crown Princess is scheduled to depart Seattle on May 7 for a summer program of Inside Passage Alaska cruises.

“We’re so excited to have three more Princess MedallionClass ships return to service and our shipboard teams are ready to help our guests create a lifetime of vacation memories,” said John Padgett, Princess Cruises president. “It’s so gratifying to see tens of thousands of guests each week enjoying their vacations with us and the friendly and attentive service that is a Princess Cruises hallmark.”

Crown Princess – Alaska – Scheduled to Sail from Seattle on May 7
Departing on Saturdays from Seattle, Crown Princess is scheduled to depart on 19, seven-day Inside Passage voyages to Alaska through September 10, 2022. She will then move to Los Angeles for a season of California Coast and Hawaii sailings.

Return to Service Schedule – All 15 Princess Ships
The cruise line’s fleet of 15 ships are currently sailing or are scheduled to return to service by September 2022, to worldwide destinations including Alaska, Australia, the California Coast, Caribbean, Europe, Hawaii, Mexico and the Panama Canal. Cruise ships, return dates, 2022 itineraries in chronological order include:

Royal Princess
Sailing since May 2, 2022
Alaska