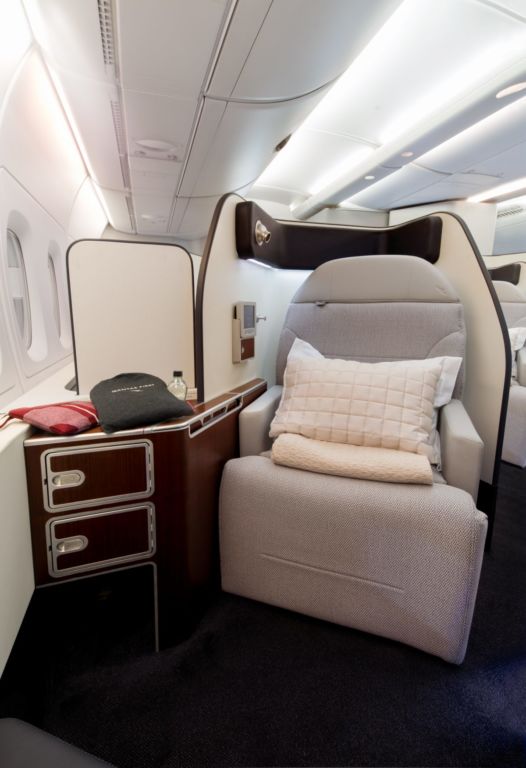 Qantas Takes Off to Delhi

Qantas’s first flight from Melbourne to Delhi departed this morning, another significant step towards Victoria reopening to the world.

QF69 was a sold-out flight, packed with passengers heading to India to reunite with their families and loved ones.

The new route has sold extremely quickly, with almost all flights this month fully booked across all cabins, and forward bookings well ahead of initial forecasts.

Qantas Domestic and International CEO Andrew David said with borders re-opening the airline was thrilled to be adding new destinations to its route map once again.

“Usually it takes 12 months to sell out flights on a new international route, but these flights sold out in a few hours,” Mr David said.

“It goes to show how much pent-up demand there is for travel, especially from people wanting to see family and friends after borders were closed for so long.

“We’re also seeing even more demand for flights from Delhi to Melbourne with international students and skilled migrants now able to return to Australia.

“With a big Indian expat community and growing trade and investment ties, India is going to be an incredibly important market for the Flying Kangaroo as international travel recovers.”

Flights from Melbourne to Delhi are initially operating via Adelaide, while flights from Delhi to Melbourne operate nonstop.

With all most all domestic borders reopened and connectivity increasing, passengers from other interstate cities are now able to take advantage of the Melbourne-Delhi service with one-stop connections via Adelaide.

Since the reopening of Australia’s borders, Qantas has restarted key international routes out of Melbourne including Los Angeles, London and Singapore.