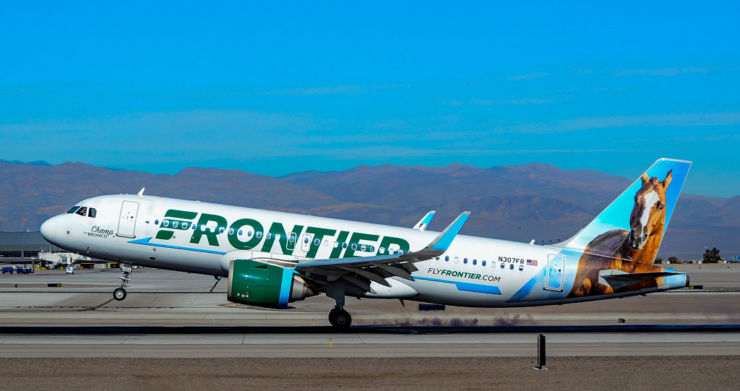 “We’re thrilled to continue Frontier’s phenomenal growth in Miami with eight new routes launching this week from a range of diverse and attractive destinations. Miami continues to shine, literally and figuratively, as a top spot travelers want to visit, and we’re proud to offer affordable flights that give people the opportunity to make unforgettable memories in South Florida. Moreover, this new service offers Miami area residents access to desirable destinations throughout the country and beyond, with expanded international service to Aruba coming soon,” said Daniel Shurz, Senior Vice President of Commercial for Frontier Airlines.

During the Christmas season, Munich Airport offers passengers and visitors a wide range of services in numerous stores and restaurants. Comprehensive hygiene measures are in place to ensure the necessary protection...

Air Charter Service has recorded its busiest ever quarter for its cargo division, with 1,445 cargo charters in the period August to October*. This, combined with its other divisions, resulted in the highest...

Helsinki Airport to Open the Spectacular Terminal on 1 December

The new and shiny extension of Terminal 2 will open on 1 December 2021. In addition to the impressive main entrance and departures hall, the arrivals hall will also be opened. In the hall, the nature diorama Luoto...