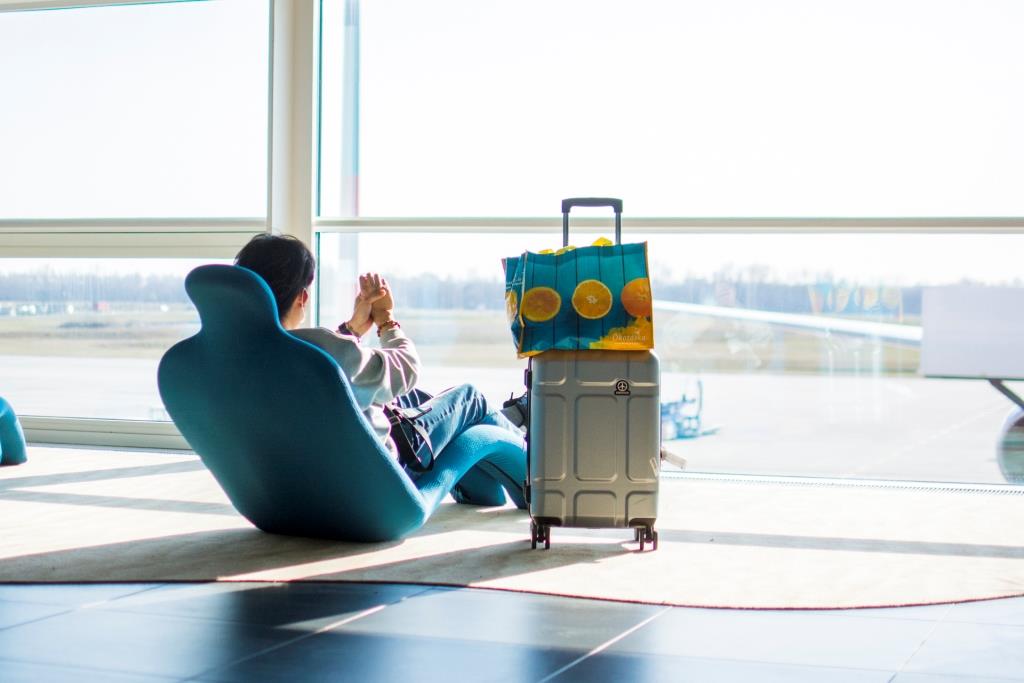 Budapest Airport held its fifteenth Greenairport meeting at the end of October. The airport operator announced during the sustainability partner meeting that it is working hard to reduce its carbon emissions to zero by no later than 2035, up to 15 years ahead of the current 2050 target date.

Sustainability is a key pillar of Budapest Airport’s day-to-day operations and recently completed long-term strategy. However, the airport operator is able to most effectively reduce the environmental impact of the airport when it works in cooperation with its airport partners. It therefore launched its Greenairport program in 2015. The aim of the 40 partners participating in the initiative is for the airport and the organizations operating there to work together and help each other reduce their carbon footprint and general impact on the environment of their operations.

In the 6 years since the establishment of the Greenairport program, members met for the fifteenth time this October, the current meeting was organized around the theme of green electricity and green buildings, where Budapest Airport would also like to set an example and promote environmentally responsible energy and material use in airport construction and development. Along with these topics the attendees also discuss opportunities to reduce carbon emissions at the airport, the achievements of previous commitments and the tasks ahead in e-mobility and waste management.An important element of this process and plan is the use of green energy and environmentally friendly buildings and construction materials, which was the focus of this October’s Greenairport partner meeting.

The airport operator aims to procure all its electricity from renewable energy sources from 1 January 2023 onwards. To this end, it is steadily increasing the amount of green energy purchased. As a first step, Budapest Airport purchased 840 MWh of green energy in 2021, which is equivalent to the monthly electricity consumption of 3500 households of four people. The airport also recently procured additional, larger amounts of green electricity, by which it will ensure that 65% of its 2022 power demand is supplied from renewable sources, while from 2023 onwards, all electricity consumed on the territory of Budapest Airport will be from renewable sources.

Over the past 10 years, Budapest Airport managed to reduce carbon dioxide emissions per passenger to nearly one-third of the previous level, and drinking water consumption by 30%. The company’s recycling rate is outstanding at 70%, compared to less than 35% amongst residents.

To achieve its e-mobility goals, Budapest Airport is continuously promoting the use of electric and hybrid vehicles, both inside and outside the airport fence. The company plans to hand over 35 new e-chargers by the end of 2021, which would bring the total number of charging stations available to its employees, tenants and passengers to 116. The airport operator plans to install more than 100 additional charging stations in the coming years, which will be necessary for Budapest Airport, ground handling companies and most other partners working at the airport to switch fully to electric vehicles within the coming years.

In line with its sustainability objectives and in addition to its above efforts, Budapest Airport recently joined a consortium which won nearly 25 million euros of support from the European Commission, as part of a sustainability project called STARGATE. As part of the project, Budapest Airport’s task is to develop and put in place a cloud-based, paper-free air cargo handling system, together with other sustainable projects, concerning mainly the terminal, energy efficiency, sustainable aviation fuel and traffic developments.

Budapest Airport plans to hold the next Greenairport meeting in the spring of 2022.