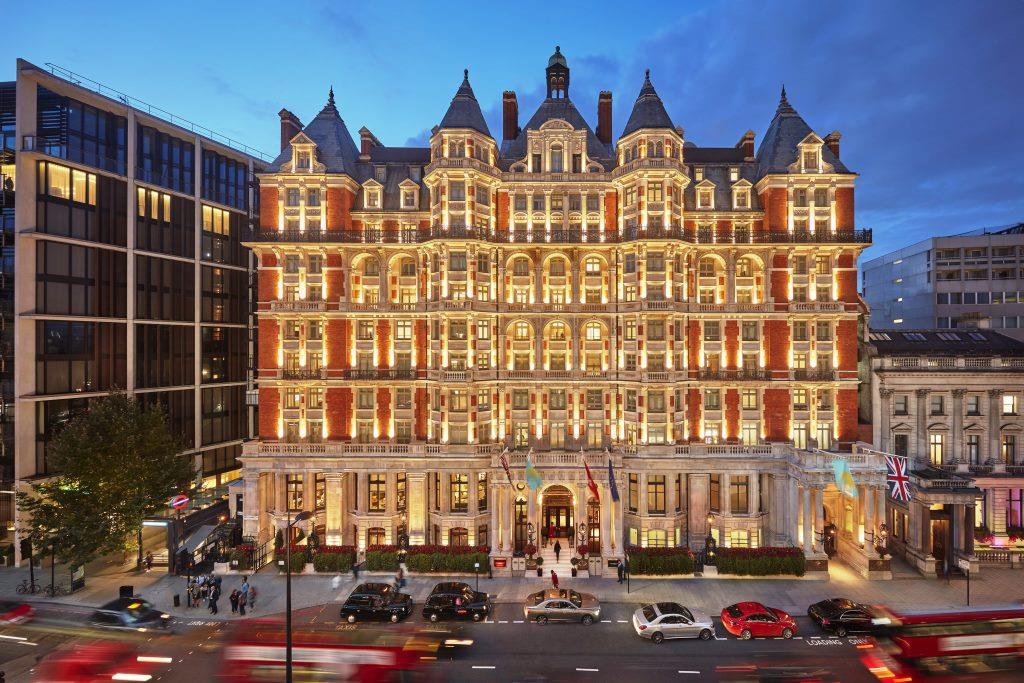 A well-established hotelier, Van Dullemen is no stranger to London, having begun his career at the property first as a Management Trainee and later as Food & Beverage Manager when previously the Hyde Park Hotel. He also rejoined as Hotel Manager from 2004-2007 after the property was rebranded Mandarin Oriental Hyde Park, London.

“I am delighted to be returning to London in this prestigious position, based at our iconic London property which enjoys such an illustrious history in the city. I look forward to working with the entire team on further elevating the bespoke service and innovative experiences for which our brand is renowned” Van Dullemen said.

A Dutch national and fluent in Dutch, English, German, French and Italian, Van Dullemen is a graduate of Hotelschool The Hague, Institute for Hotel Management and Cornell University, a member of MENSA International and a fan of photography, ultramarathon running, competitive swimming and literature.