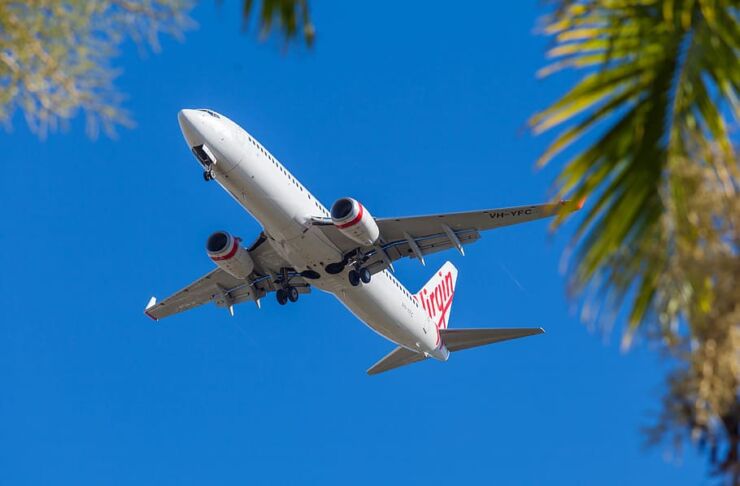 Virgin Australia will re-introduce services from Sydney and Melbourne to Coffs Harbour, in time for the Christmas holiday period.

Virgin Australia will connect even more Australians ahead of the Christmas holiday period, today announcing the re-introduction of services from Sydney and Melbourne to Coffs Harbour.

Virgin Australia will operate up to 21 return services each week between the cities, with Sydney-Coffs Harbour scheduled to take-off on 11 November 2021, followed by the seasonal Melbourne service one week later on 18 November 2021, which will run until 25 April 2022. Combined, the new services will provide over 14,500 seats per month to Coffs Harbour.

The services will help to reunite friends and family during the festive and summer holiday season, while providing a much-needed tourism boost to local Coffs Harbour businesses and helping more Virgin Australia crew return to the skies.

To celebrate, Virgin Australia is offering the following one-way Economy sale fares from now until 11:59PM AEST today, or until sold out:

All fares can be booked at virginaustralia.com and include Velocity Frequent Flyer Points and up to double Status Credits as part of the Velocity’s promotional bonus Status offer launched last month.

“Virgin Australia is thrilled to re-introduce services from Sydney and Melbourne to Coffs Harbour in time for the busy Christmas holiday period,” said Mr Hartley.

“Virgin Australia will provide over 14,500 seats each month to Coffs Harbour for our guests to experience the beautiful beaches, incredible National Parks and of course visit the Big Banana!

“We know many travellers, particularly those from New South Wales and Victoria, will be excited to experience the freedom to travel again and our flights will not only provide an opportunity to explore more of our wonderful country, but to reunite with friends and family in time for the summer holidays.

“The flights will provide a massive injection into the local tourism economy, not to mention allow more Virgin Australia team members to return to the skies, which they have dearly missed the past few months.

“To give customers added confidence when making a new booking, we are continuing to waive applicable change fees and allowing unlimited changes for bookings for travel between now and 28 February 2022.