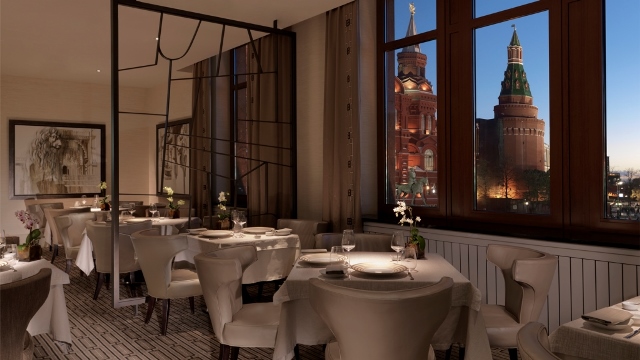 An adventurous spirit, wealth of experience, gourmand’s palate and warm sense of fun are just some of the attributes Reto Moser brings to his new role as General Manager at Four Seasons Moscow. Continuing a career spanning almost two decades, several continents and many countries, the Swiss native moves to the Russian capital from Cairo where he spent four years as Hotel Manager of Four Seasons Hotel Cairo at Nile Plaza.

No stranger to the demands of iconic city centre properties, Reto’s new role – his first as a General Manager – will see him take responsibility for the Hotel’s 180 rooms and suites, four restaurants, seven conference rooms and a 3,000-square-metre (32,000 square foot) spa, all just a minute’s walk from the Kremlin and Red Square.

It’s a very different scene from his upbringing in beautiful Bern, “the gateway to the Alps,” and his early career as a chef, including time at the historical Hotel Schweizerhof. After seven years in the kitchen, his wanderlust and fascination for world history and culture drew him to the prestigious Swiss Hotel Management School in Lucerne. Upon graduation, he began his management career in the United States specialising in food and beverage operations.

His Four Seasons journey began in 2004, the brand’s familial warmth and impeccable service proving a perfect match for Reto’s ambition and loyalty. Seventeen years later – via Provence (his “happy place”) as well as Beirut, Bangkok and Koh Samui – it’s his friendly approach and desire to support talent that continue to underpin the happy working environment he’s renowned for creating. Fluent in German, English and French, he’s also determined to add some Russian to his repertoire.

“Iconic is a word that is used quite loosely these days,” Reto comments, “but there are few better ways to describe the setting and style of Four Seasons Hotel Moscow. I feel truly privileged to have the opportunity to connect guests to such a rapidly evolving European destination, with all the grandeur of its history, architecture, gastronomy, culture and nature. And I am looking forward to working with the Hotel’s talented team to continue to exceed guest expectations and create new unforgettable experiences for visitors from all over the world.”

When it’s his turn to explore a city, Reto starts with its cuisine. A true foodie and culinary connoisseur, he’s particularly looking forward to sampling Moscow’s inventive and flamboyant restaurant scene. As a keen cyclist, he’ll also be taking to the city’s streets by bike alongside his equally adventurous wife, Naowarat. “It’s the best way to immerse in the details of the destination,” he concludes. 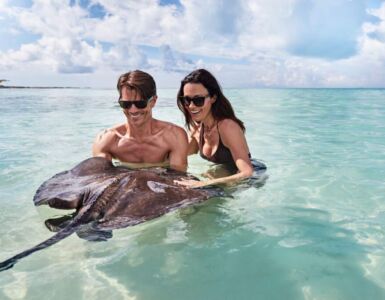 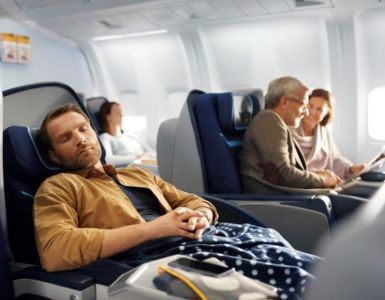 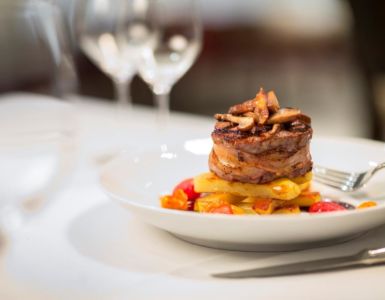