A legendary brand known for transforming landmark properties in storied destinations around the world, Raffles is on track to more than double its illustrious portfolio, adding a host of distinguished locations that will continue to set the standard in the luxury hospitality industry. Later this year, Raffles will open a second hotel in Dubai (The Palm), along with Bahrain, Udaipur and Macau. Next year and beyond, the brand will debut flagship locations in London (2022), Boston (2022), Doha (2022), Jeddah (2022) and Moscow (2023), among others.

Raffles the Palm, Dubai
Raffles the Palm Dubai is set to open its doors in Q4 of 2021. This will be the first Raffles resort on the Palm Jumeirah – the world’s largest man-made island and archipelago. Raffles the Palm Dubai, located across 100,000 square metres of landscape on the West Crescent, will feature 389 luxurious rooms, suites, and villas, each with a balcony and sea-view terrace, and offer eight bar and restaurant concepts.

Raffles Al Areen Palace, Bahrain
A serene sanctuary known as ‘the island of a million palm trees’, Raffles Al Areen Palace is located near the island’s protected wildlife park and reserve – home to a wide range of exotic animals and desert plants. With 78 opulent pool villas, one of the largest spas in the region and a wealth of tailor-made and signature Raffles experiences, this palatial property is set to redefine luxury hospitality in Bahrain.

Honouring the Raffles heritage, the property will play its part as a cultural hotspot. A collection of one- and two-bedroom villas will feature living and dining areas, an intimate office, and expansive master bedrooms with ensuite bathrooms. A lush and majestic resort, Raffles Al Areen will feature an enchanting secret garden under the care of the hotel’s dedicated palace botanist.

Raffles Udaipur, India
Bringing this newbuilt site to life on a 21-acre private island in Udai Sagar Lake, the palatial Raffles Udaipur will be a sumptuous property, set to open in 2021. Surrounded by spectacular hills and a view of the 400-year-old temple in the background, the property has 101 rooms, each with a private pool. The hotel will provide a rare and authentic experience of one of India’s most scenic destinations. 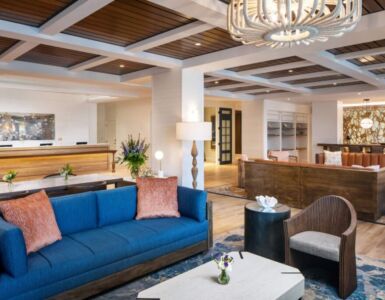 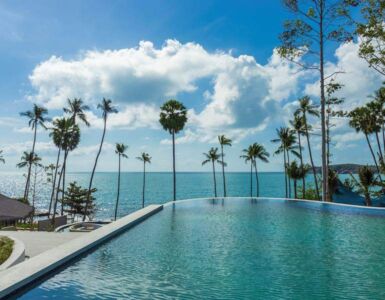 Hyatt today announced its brand expansion plans for Asia Pacific, with six new hotel brands entering the market. This includes the introduction of the Caption by Hyatt, Destination by Hyatt and Thompson Hotels brands to... 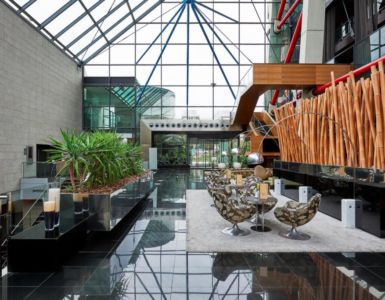