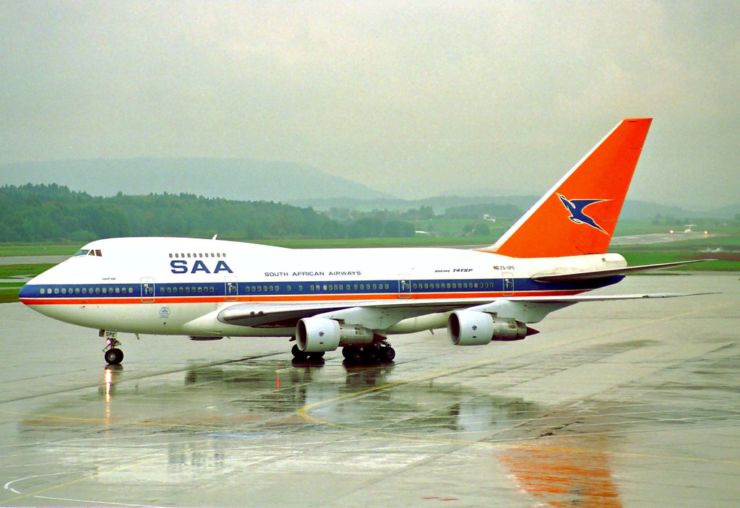 South African Airways remains on track to resume operations with an initial focus on cargo flights before introducing a full passenger service.

Giving a comprehensive update on progress made since coming out of business rescue in April, Interim CEO Thomas Kgokolo has also confirmed that SAA subsidiary, Mango Airlines, will go into business rescue and is receiving top priority with intense consultations underway with all key stakeholders.

Kgokolo said both SAA’s Board and Executives are aware that June and July salaries have not been paid to Mango staff and this is receiving urgent attention. The funds gazetted for SAA subsidiaries totaling R2.7bn is yet to be received by South African Airways to recapitalize the subsidiaries. We are in constant contact with our shareholder in this regard.

On SAA resuming operations, Kgokolo says compliance documentation has been submitted to the Civil Aviation Authority and once evaluated and passed, SAA will be cleared to restart operating under a renewed license. He’s hoping this process will be completed in a week or two.

Kgokolo says running parallel to this process has been a mandatory retraining program for pilots which has now been completed. Kgokolo says government’s decision to revert to a Level 3 Covid-19 lockdown has made the process of flight resumption easier.

“At this time, we are meeting with all our key role players, putting into place final touch-ups and I’m hoping we can make an announcement on the passenger front within the coming weeks.”

He has reassured South African Airways passengers that despite technical operations eventually being slimmed down, core skills and competencies will remain, and safety will not in any way be compromised.

The due diligence process, for SAA’s SEP runs concurrently with SAA’s process of taking to the skies again, as we are working on a business model that seek to grow the airline and the economy.