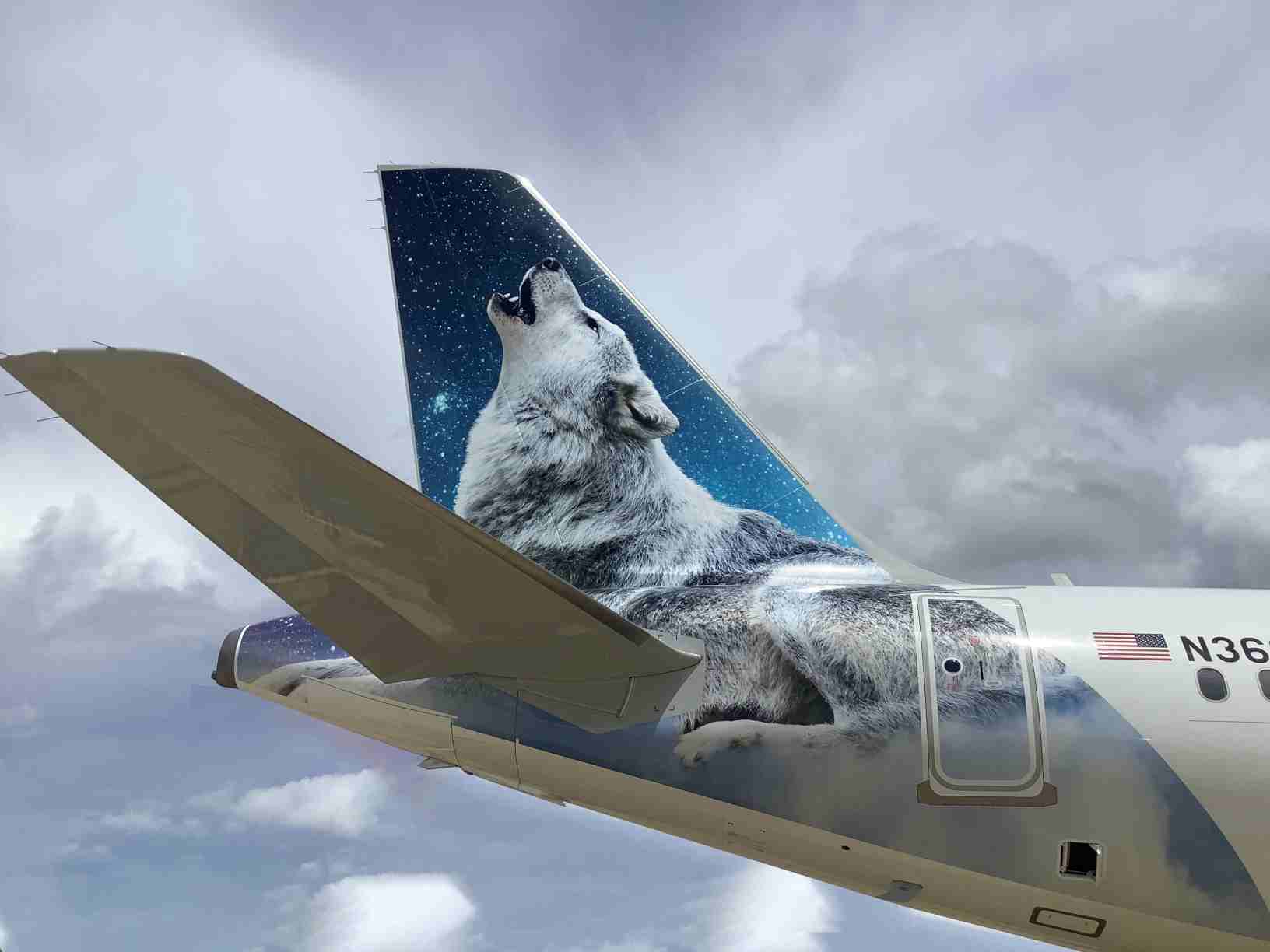 “We’re thrilled to continue growing with a new round of 21 nonstop routes that greatly expand our service in three major markets: Atlanta, Dallas and Las Vegas,” said Daniel Shurz, senior vice president of commercial, Frontier Airlines. “We remain focused on identifying routes where our ‘Low Fares Done Right’ service benefits customers the most with affordability and convenience. Today’s announcement highlights our confidence in travel’s continued rebound for the rest of 2021 and beyond.”