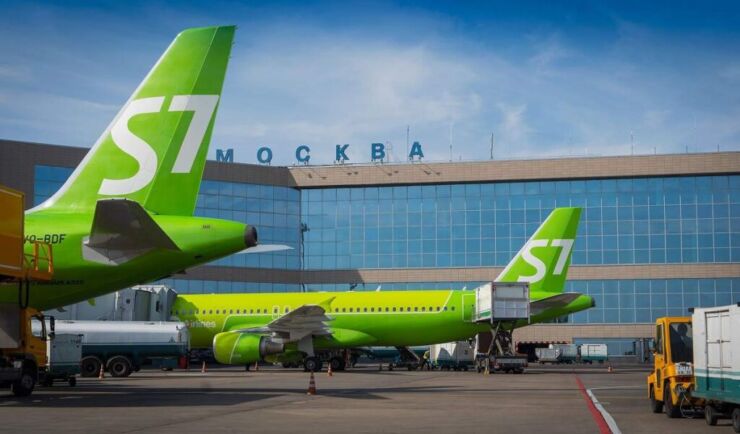 Moscow Domodedovo Airport welcomed 1.7 million passengers in March 2021, a 20% year-to-year increase. Sochi was the most popular domestic destination, while Turkish cities were high on the list of international flights from Domodedovo.

On domestic airlines the airport  served more than 1.5 million passengers, a 44% year-to-year increase. The most popular/in-demand destinations were Sochi, Simferopol, Saint Petersburg, Ekaterinburg and Krasnodar. They were chosen by more than 570 thousand Domodedovo passengers, a 55% year-over-year rise. Sochi was the leader of the rating — in the first month of spring passenger traffic reached 225 thousand people, an increase of 94% over the same period in 2020 and 81% over this period in 2019.

Passenger traffic on international flights amounted to almost 250 thousand people. Demand for Turkish cities in March 2021 increased by 107% over the same period in 2020 and 94% over this period in 2019. Besides positive dynamics was registered on flights to Cairo — in March traffic increased 5.5 times compared to 2019.