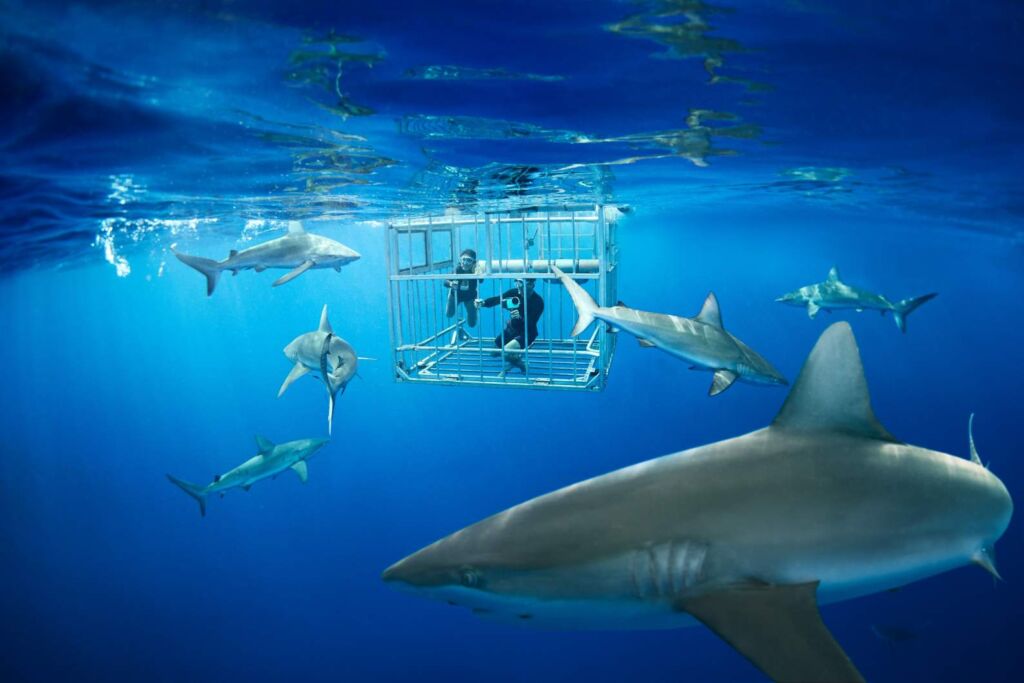 Princess Cruises has announced its 2022-2023 season of sailings to Mexico, the California Coast, and Hawaii & Tahiti. On sale April 28, 2021, a total of six ships, including the cruise line’s newest Discovery Princess, offer 78 departures on 19 unique itineraries sailing roundtrip from Los Angeles, San Francisco and Vancouver.

Princess has been sailing to Mexico for over 55 years, bringing guests the best of the Mexican Riviera highlighting the warm and sunny climate, rich and diverse culture and festive flavours of the region. The 2022-23 season features:

The only cruise line to offer a full season of roundtrip cruises from the U.S. mainland, Princess offers departures from Los Angeles, San Francisco or Vancouver. Highlights include:

The cruise line’s award-winning OceanMedallion™ wearable device replaces the traditional cruise card to significantly expand touch-free options and personalization on board, including:

All ships offer the best Wi-Fi at sea, MedallionNet™, so guests can stay connected to the things and people they love and share vacation memories with ease. MedallionNet offers unprecedented connectivity that’s fast, unlimited, reliable, and affordable with an access point in every stateroom, so guests can stream favorite movies, shows, games and music; connect to favorite social media sites; and video chat from anywhere on the ship.