The Surf Club is known for bringing together creative minds and talent. Now, this icon in the Miami Beaches, also home to Four Seasons Hotel and Residences at The Surf Club, is welcoming Chef Daisuke Nakazawa and owner Alessandro Borgognone of Sushi Nakazawa for an exclusive pop-up from April 21, 2021 through May 5, 2021.

“The Surf Club is about creating experiences and we are excited to welcome Chef Nakazawa to Miami,” says Nadim Ashi, founder of Fort Partners and owner of The Surf Club.

“This will be a memory that our guests, residents and community can be reminiscing about long after it’s over,” adds Cornelia Samara, General Manager of Four Seasons Hotel at The Surf Club.

In the historic setting of The Surf Club’s Conservatory, the 19-course omakase will be an elevated dining experience led by Executive Chef Wei Chen that will have guests rethinking the concept of fish.

“Miami is an incredible city that will appreciate the originality of the flavours and the superb ingredients we are famous for,” says Chef Nakazawa.

“This was a natural fit for us, and we’ve had our eyes on Miami for several years now,” adds co-owner Alessandro Borgognone.

Tokyo-born Chef/restaurateur Nakazawa opened his eponymous Sushi Nakazawa with his business partner Alessandro Borgognone in Manhattan’s West Village in 2013. Soon after, the restaurant received a perfect four stars from The New York Times. Four years later, he opened his second location in the Old Post Office in Washington, DC. Both restaurants were awarded one Michelin star each. Most recently was a successful winter appearance in Aspen, Colorado in partnership with restaurateur Ryan Chadwick, forming the trio that will also execute this Miami offering in collaboration with the team of Four Seasons Hotel and Residences at The Surf Club. 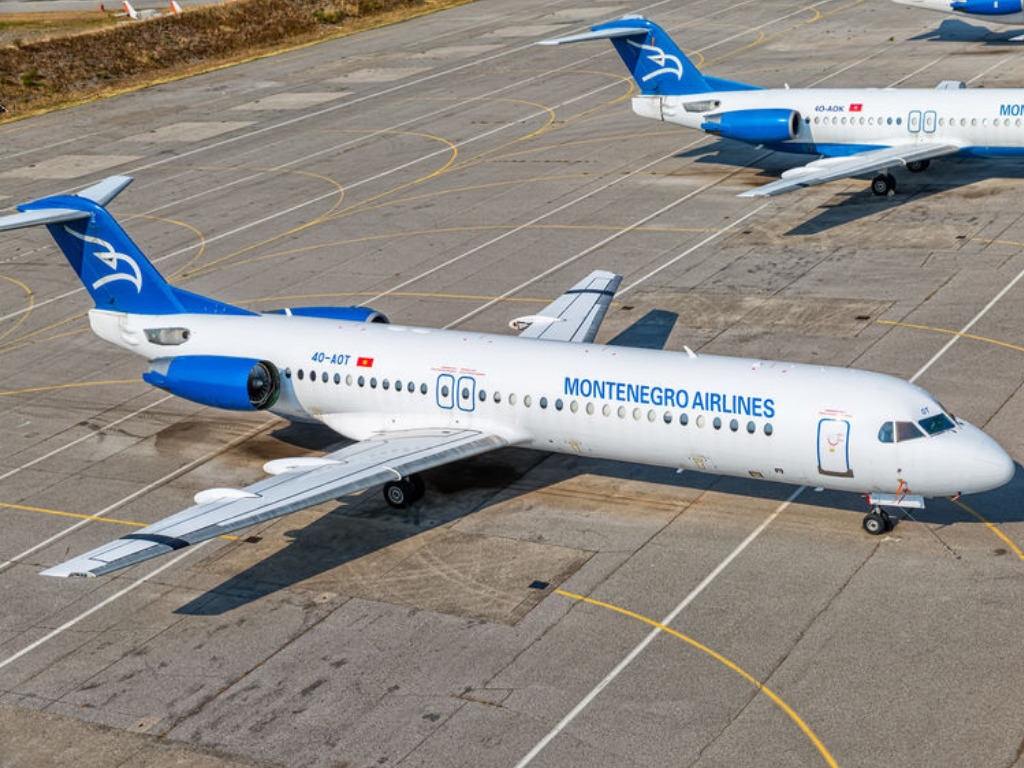