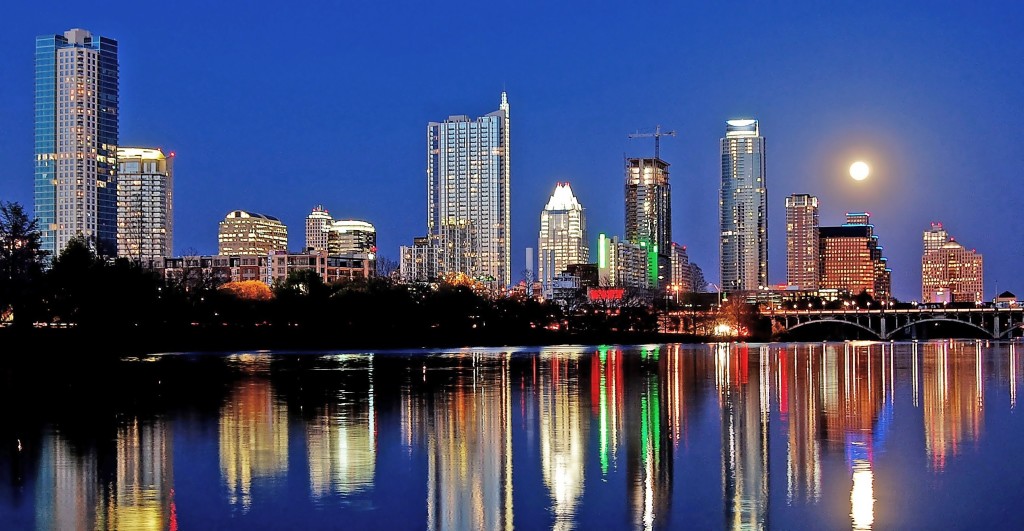 On June 6, Southwest Airlines will begin new year-round service between MSP and Austin, TX (AUS). In 2019, Austin was MSP’s 28th largest domestic destination, averaging 329 daily passengers, or just over 120,000 for the year.

“We’re fortunate to tap directly into an exciting and booming region with another airline, giving travelers more connectivity and flight options,” said Brian Ryks, CEO of the Metropolitan Airports Commission, which operates MSP. “Austin is the second new year-around route Southwest has added at MSP this year, having launched service to Houston Hobby last month. We very much appreciate Southwest’s increased investment in Minnesota.”

Austin will be Southwest’s 16th destination from MSP, although the airline has temporarily suspended four routes during the pandemic.

The airline currently serves six year-round markets from MSP: Baltimore-Washington, Chicago Midway, Denver, Houston, Nashville and Phoenix. It has another six seasonal markets, including a new route to San Diego this year that operated during the most recent spring break travel period.

MSP is currently averaging 343 average daily departures in April, up from 339 in March. Airlines have operated as many as 174 routes in March, the most since the pandemic.