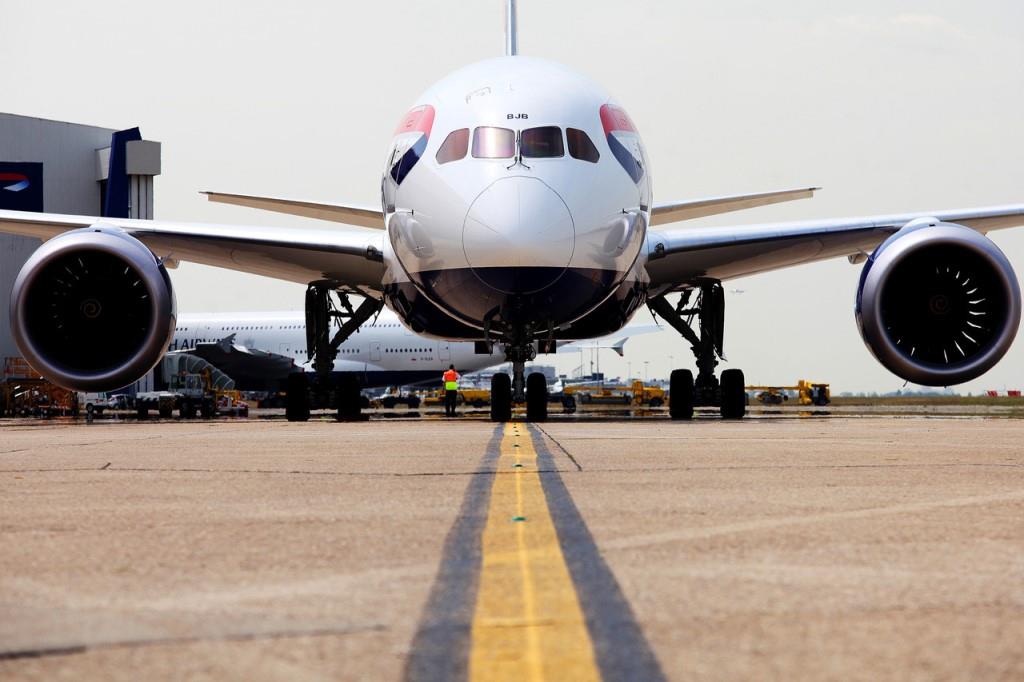 To thank customers for their loyalty during an extremely difficult period in its history, British Airways has today announced it will be protecting the Tier status of Executive Club members for a further year. This means that any member renewing in 2021 will enjoy their status for another year, irrespective of how many Tier Points they earn.

Eligible members will receive an additional 12 months on their Tier status expiry date which will be updated in their Executive Club accounts this week.

Niall Rooney, Head of the British Airways Executive Club, said: “As we await the Government’s decision in April and plan for the safe restart of travel as soon as possible, we want to thank our Executive Club members for their loyalty during the most difficult time in the airline’s history.

“We know many of our members haven’t been able to travel, but today’s news means they can keep their benefits for longer and use them when they’re able to fly again. We hope this complements a number of measures we’ve already introduced, including our book with confidence commitment, which provides flexibility and reassurance for our customers.”

Today’s announcement means that qualifying members will have received two years of protection. It also means that no British Airways Executive Club member will lose their Tier status in 2021.

On top of this Tier extension, in February, British Airways announced a six-month extension to all Executive Club vouchers, due to expire before 31 December 2021. This was the third extension that was applied, following similar extensions in March 2020 and October 2020 and included Gold Upgrade Vouchers and American Express Companion Vouchers. British Airways is also adding an additional six-months validity to all new Companion Voucher or Travel Together tickets earned between June 2020 and the end of December 2021.

And finally, British Airways continues to reduce the amount of Tier Points needed to reach each Tier by 25 per cent for those whose Tier Point collection year ends before July 2022.