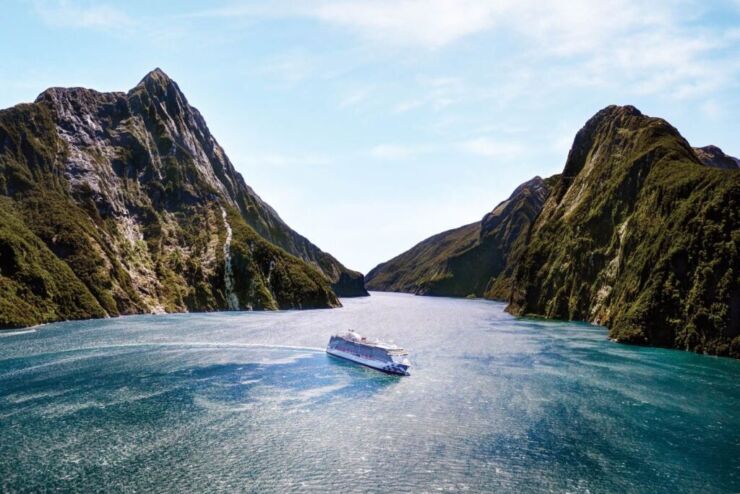 Princess Cruises has announced its 2022-2023 Australia & New Zealand cruise season, on sale March 2, 2021. Four ships, including for the first time ever, – Royal Princess and Majestic Princess – will sail out of Sydney. Grand Princess makes her first debut in Australia sailing out of Melbourne and Coral Princess returns to Brisbane offering longer voyages.

Featuring 121 departures to choose from, 76 unique itineraries to 68 destinations in 14 countries across Australia, New Zealand and the South Pacific. Ranging from two to 36 days, program highlights include:

Offering more time to maximize the experience in each locale, Princess lists eight destinations with late-night, or “More Ashore” stays, including Adelaide, Auckland and Phillip Island, to name a few.

All four ships sailing the 2022-2023 Australia and New Zealand season feature the MedallionClass Experience, offering a number of new features that leverage touchless technologies and significantly enhance and personalize the guest experience, as well as support new health protocols.

Princess MedallionClass ships also offer the best Wi-Fi at sea, MedallionNet™, so guests can stay connected to the things and people they love and share vacation memories with ease. MedallionNet offers unprecedented connectivity that’s fast, unlimited, reliable, and affordable with an access point in every stateroom, so guests can stream favorite movies, shows, games and music; connect to favorite social media sites; and video chat from anywhere on the ship.