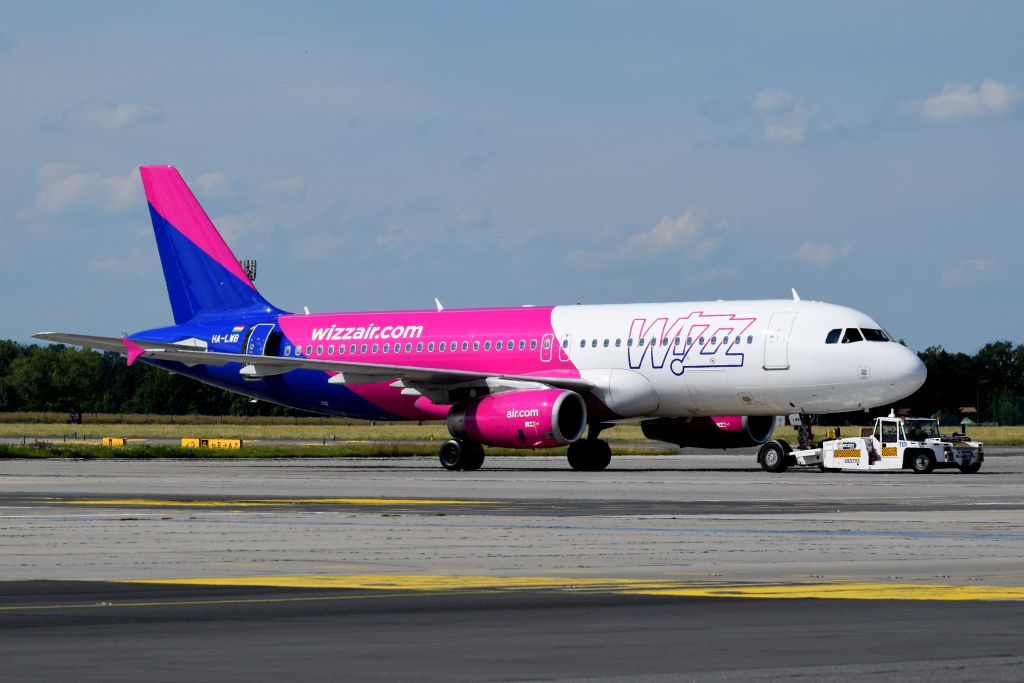 Wizz Air announced today its 41 base in Sarajevo, Bosnia and Herzegovina. The airline will base 1 Airbus A320 aircraft at Sarajevo airport in May 2021. Along with the establishment of the new base, Wizz Air announced nine new services to seven countries from Sarajevo starting from May 2021. Seats on the new routes can already be booked on wizzair.com or on the airline’s mobile app from as low as 38.99BAM/19.99EUR

Wizz Air is an investment grade credit rated airline, with a fleet of an average age of 5.4 years comprising of the currently available most efficient and sustainable Airbus A320 and Airbus A320neo family single aisle aircraft. Wizz Air’s carbon-dioxide emissions were the lowest among European airlines in FY2019 (57.2 gr/km/passenger). Wizz Air has the largest order book of 268 aircraft of the state-of-the-art Airbus A320neo family which will enable the airline to further reduce its environmental footprint by 30% for every passenger until 2030.

Wizz Air has also introduced a new era of sanitized travel across its network, with enhanced hygiene measures to ensure the health and safety of passengers and crew.

By adding WIZZ Flex to a booking, passengers can rest assured that if circumstances change, or they simply wish to travel on a different date, or to a different destination, they can rebook on any WIZZ flight of their choice. Providing that extra layer of protection for passenger bookings, is a peace of mind during these uncertain times.

Speaking at the press conference today, Andras Rado, Senior Corporate Communications Manager of Wizz Air said: ”After eight years of successful operations to Bosnia and Herzegovina, I am delighted to announce our second Bosnian base in Sarajevo, as we see the potential and the demand for low cost travel in the country. Today’s announcement underpins our dedication  to developing our presence in Bosnia and Herzegovina, and offering more affordable travel opportunities, while keeping ourselves to the highest standards of our sanitizing protocols. Our state-of-the-art aircraft as well as our enhanced protective measures will ensure the best possible sanitary conditions for travellers. Wizz Air operates the youngest and economically most efficient fleet of aircraft with the lowest environmental footprint in Europe. I’m convinced that Wizz Air will make a positive impact on Bosnia and Herzegovina’s economic development and the ramp up of its tourism industry.”

Nermin Zijadić, Director of the Department of Air Traffic and aviation service said: “First of all, we have to point out that we are very pleased that the airline company Wizz Air decided to establish the base at our airport and we believe this is the news which will be welcomed with joy by our numerous citizens, due to affordable low fares and due to destinations it plans to launch. We are especially delighted these are also destinations where our diaspora lives.

This important company introduced a route Budapest-Sarajevo four years ago. There was a great interest for the same and as a result of that a great number of citizens visited a beautiful capital of Hungary and it also enabled the arrival of many tourists into our city.

Opening of the base in Sarajevo would be very significant for the airport, but also for an entire tourism sector.

As it usually happens, the airline base at one airport implies generating an increased air traffic volume. All of this is very important not just for the Airport Sarajevo, but also for an entire tourism sector in B&H and for all business entities whose work and recovery in the upcoming period depend, to a great extent, on the recovery of the air traffic in our country. ”