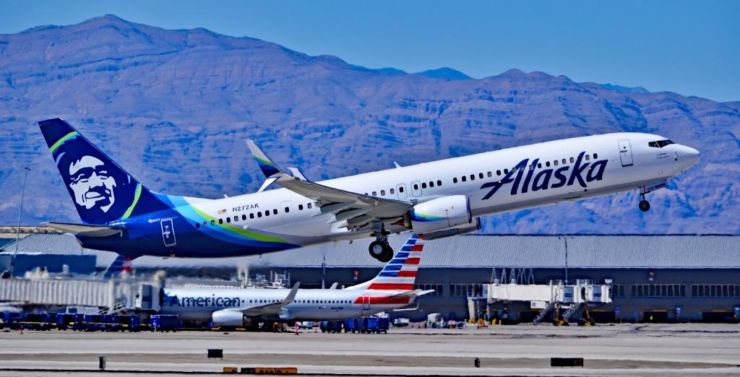 Alaska Airlines announced today two new routes from its key hubs in Southern California that will begin flying this spring. The airline will launch daily, nonstop service between Los Angeles (LAX) and Austin on March 18, with an increase to three daily departures on May 20. Daily, nonstop service between San Diego and New York JFK starts on April 4.

“Southern California is an integral part of Alaska’s network and continues to offer valuable opportunities for selective expansion,” said Brett Catlin, Alaska Airlines vice president of network and alliances. “These two new routes enhance our guest proposition in Southern California while providing valuable connectivity to our global partners as we join oneworld on March 31.”

In 2020, Alaska added 12 new routes from LAX. With the new flight to Austin, the airline will fly to more than 40 nonstop destinations from LAX this spring. Alaska already has nonstop flights to the Texas capital city from five other West Coast cities: Seattle; Portland, Oregon; San Francisco; San Jose, California; and San Diego.

Alaska has implemented more than 100 measures to enhance the safety of its employees and guests, part of the airline’s Next-Level Care, with enhanced cleanings, mandatory masks for everyone, touch-free technology, and sophisticated air filtration systems. Onboard HEPA filters remove 99.9% of particulate contaminants and viruses from the air, which means there’s a full exchange of air every two to three minutes.