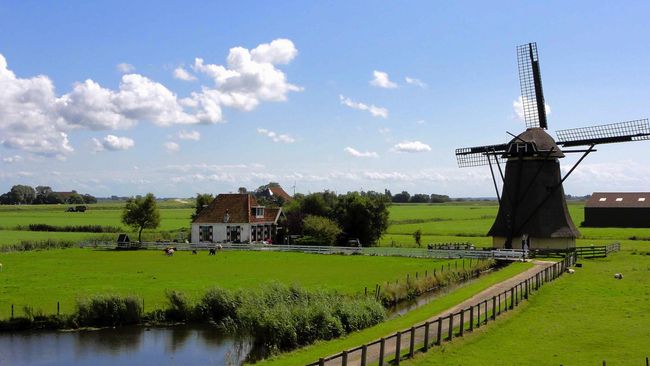 Starting from Tuesday, December 29, all those reaching the Netherlands from another Member State of the European Union or the Schengen Area will be obliged to present a document that shows they have tested for COVID-19 within the last 72 hours before arrival and resulted negative.

The authorities will admit test results in five languages – English, German, French, Spanish or Dutch. The test must be either molecular PCR test and must be for SARS-CoV-2/COVID-19, as other types of tests are not accepted.

Exempt from the measure will also be the following categories of arrivals.

UIA Offers to Celebrate Holidays in the Sky