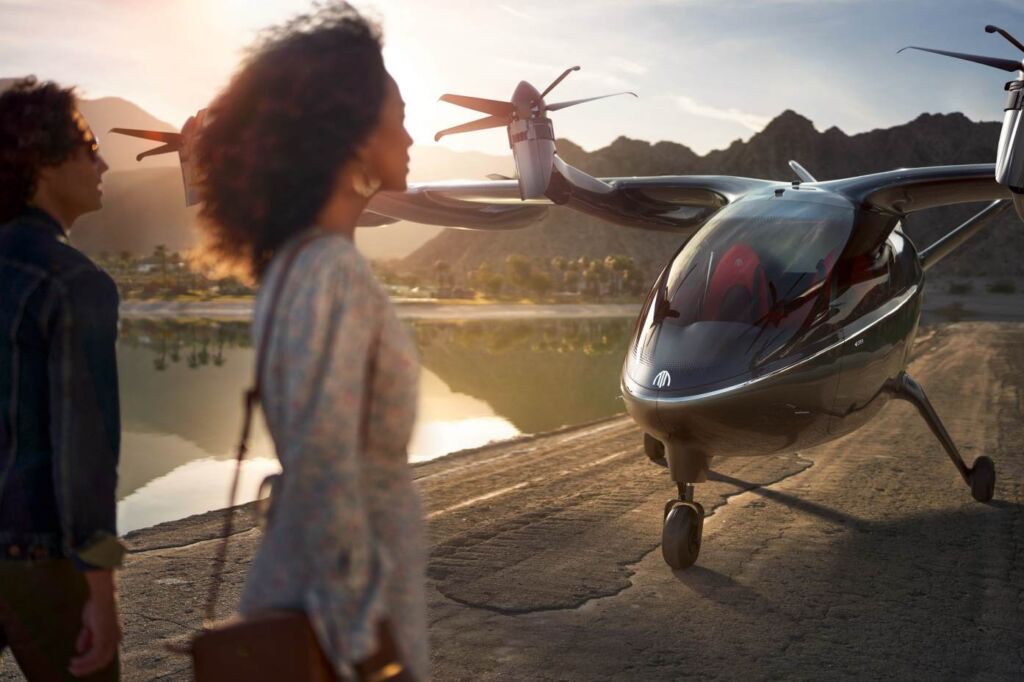 Eindhoven Airport, Rotterdam The Hague Airport and Groningen Airport Eelde are going to carry out tests with electric flying. The trial is supported by the Royal Schiphol Group and NLR – Royal Netherlands Aerospace Centre. In the shared learning environment ‘Power Up’, the aim is for the airports to gain knowledge of the feasibility, potential and handling of electric flights. The test results will be used for research into the operation of scheduled flights with aircraft powered by electricity, to connect regions and create a dense network within Europe. It is expected that the first electric passenger flights will be operated between airports in the Netherlands within five years.

Potential of electric flying
Electric flying is a technically and economically feasible, and fast means of transport to connect regions, initially 500 kilometres apart, and with the potential of extending to 1000-kilometre distances. This became apparent from research recently carried out by M3 Consultancy, the results of which point to the rapid development of this technology. The aim is to first experiment with 4-seater to 9-seater aircraft in the Netherlands, and eventually to build a dense European network and to operate with larger aircraft.

Airports in the Netherlands are joining forces
Roel Hellemons, CEO of Eindhoven Airport: “With this trial, we wish to jointly play an active role in the development of innovations in aviation. We are starting in the Netherlands where we can gain knowledge and experience in a controlled environment so that it can be used in the further rollout of electric flying within Europe. The trial is also important for the region. In addition to the fast connections that are created, electric flying offers opportunities for the Brainport region in terms of employment in, for example, charging systems.”

CEO Ron Louwerse of Rotterdam The Hague Airport: “We are extremely proud to join this consortium. As one of the drivers of aviation innovation with our Rotterdam The Hague Innovation Airport (RHIA) foundation, we have been developing small aircraft powered by electricity for just over two years, together with Royal NLR and TU Delft, via (hybrid) electric, but also with hydrogen. We are happy to contribute our data and research results and we will gladly continue to develop electric passenger air transport together with our existing partnerships and expertise in this consortium. With several Dutch airports working together, we hope to be able to speed up this process.”

“In this way, the Dutch airports are creating a learning environment for electric flying and, at this early stage, are starting to develop knowledge in the field. With The Netherlands as the testing ground for aviation, the knife cuts two ways, our international competitive position and employment opportunities grow, and our knowledge base and business climate are strengthened. ” says Dick Benschop, President & CEO of the Royal Schiphol Group.

“There is a great need for demonstration projects,” says Michel Peters, CEO of Royal NLR. “This trial fits well with our own research into the possibility of increasing the flight range of an all-electric aircraft using hydrogen. We also want to get grips with the ‘electric turnaround’. These are procedures and actions to deploy a (hybrid) electric aircraft safely, efficiently and effectively. Steps to demonstrate the feasibility of electric flying.”