Bulgari to Open First Luxury Hotel in the US 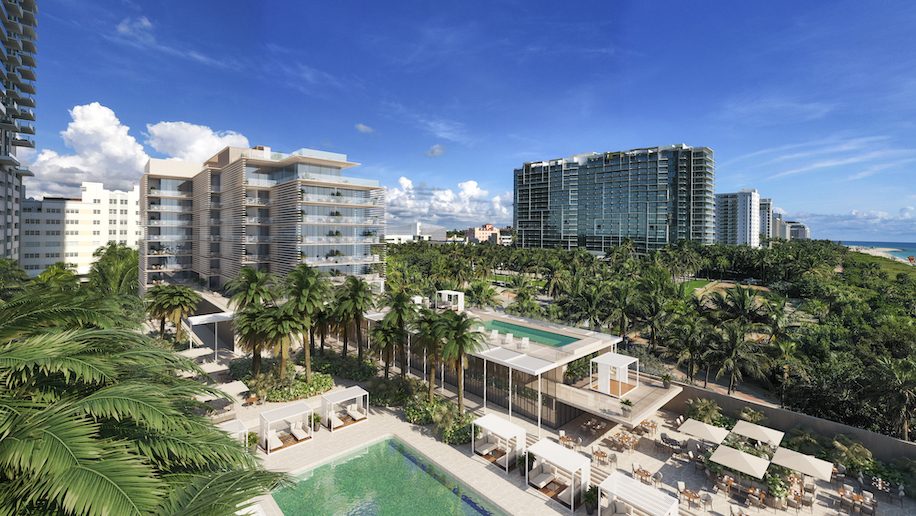 Bulgari Hotels & Resorts has revealed it is preparing to unveil a new property in Miami Beach, Florida. The new 100-room hotel, which is scheduled to open in 2024, will be located on 21st street on South Beach’s Ocean Drive.

“We are particularly proud to have secured such an extraordinary location for the new Bulgari Hotel in Miami Beach. This will be our first property in the United States which is a key market for our Brand and we are delighted to add the vibrant and glamorous Miami Beach to our Collection.

“We are convinced that the Bulgari Hotel Miami Beach, to be opened in 2024, will represent an irresistible Roman Jeweler Hospitality, a unique ultra luxury experience in the American upscale hotel market.”

In addition to the anticipated opening in Miami Beach, four new Bulgari Hotels are due to open between 2021 and 2023 in Paris, Rome, Moscow and Tokyo.

First Raffles to Open in Moscow