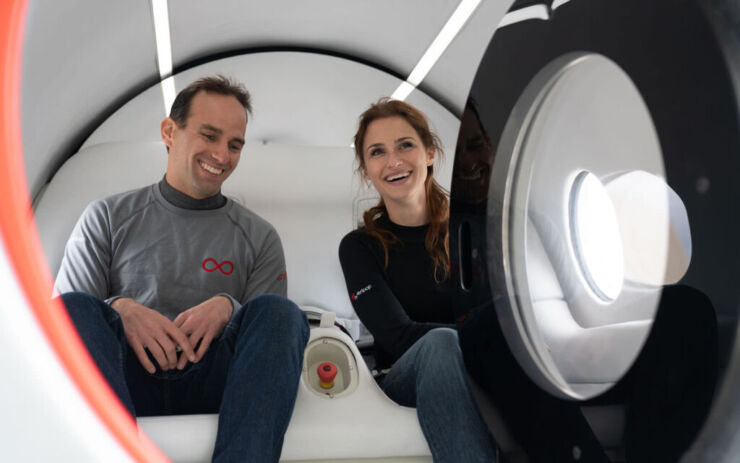 Two passengers have travelled safely in a Virgin Hyperloop pod for the first time, in a test that has made transportation history.

The test took place at Virgin Hyperloop’s 500 metre DevLoop test site in Las Vegas, where the company has previously run over 400 unoccupied tests.

Virgin Hyperloop’s co-founder and chief technology officer Josh Giegel and director of passenger experience Sara Luchian were the first people in the world to ride on this new form of transportation.

“When we started in a garage over six years ago, the goal was simple – to transform the way people move,” said Josh. “Today, we took one giant leap toward that ultimate dream, not only for me, but for all of us who are looking towards a moonshot right here on Earth.”

Sarah added: “Hyperloop is about so much more than the technology. It’s about what it enables. To me, the passenger experience ties it all together. And what better way to design the future than to actually experience it first-hand?”

The passengers made their maiden voyage on the newly-unveiled XP-2 vehicle, designed by Bjarke Ingels Group, which was custom-built with occupant safety and comfort in mind.

While the production vehicle will be larger and seat up to 28 passengers, this two-seater XP-2 vehicle was built to demonstrate that passengers can in fact safely travel in a hyperloop vehicle.

Virgin Hyperloop is the only company in the world that has successfully tested hyperloop technology at scale.

Richard Branson, founder of the Virgin Group, said: “For the past few years, the Virgin Hyperloop team has been working on turning its ground-breaking technology into reality. With today’s successful test, we have shown that this spirit of innovation will in fact change the way people everywhere live, work, and travel in the years to come. It is a great achievement by the team and our partners at DP World.”

The testing campaign, from the beginning stages all the way through to today’s successful demonstration, was overseen by the industry-recognised Independent Safety Assessor (ISA) Certifier.

Having undergone a rigorous and exhaustive safety process, the XP-2 vehicle demonstrates many of the safety-critical systems that will be found on a commercial hyperloop system and is equipped with a state-of-the-art control system that can detect off-nominal states and rapidly trigger appropriate emergency responses.

Amsterdam Airport Schiphol will expand its involvement in hyperloop by continuing the partnership with Dutch hyperloop company Hardt Hyperloop. 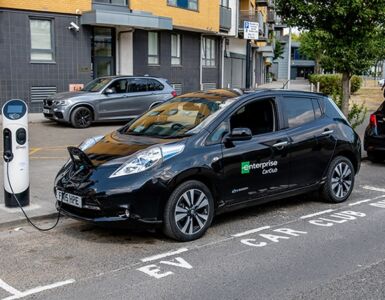 A third of car owners who have joined a car club have got rid of at least one vehicle since joining, with more than two-thirds (68%) of those disposed cars being at least five years old, according to a new survey... 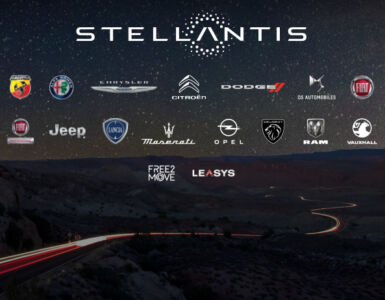 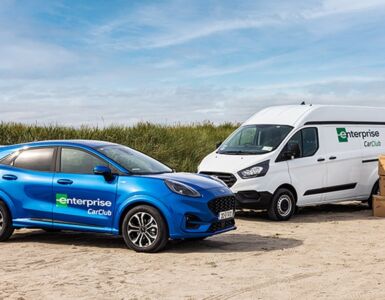 Enterprise Holdings today announced that its subsidiary in Ireland has completed the acquisition of Dublin-headquartered Walker Vehicle Rentals following approval from regulatory authorities in the Republic of Ireland...