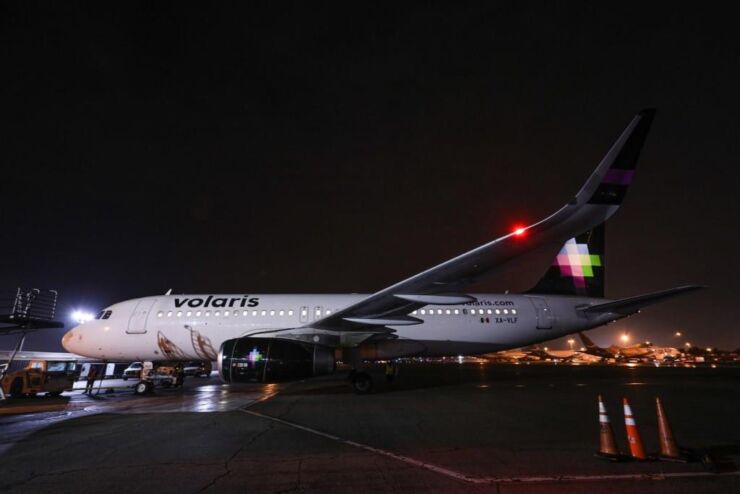 Volaris will begin the ONT-MEX service November 9, 2020. Reservations and tickets are available now at volaris.com at an introductory price of US$89.99. The new route will complement Volaris’ existing ONT nonstop flight serving Guadalajara (GDL) that began in 2014.

“The announcement is welcome news for travelers – both leisure and business – in the greater Los Angeles area,” said Mark Thorpe, ONT’s chief executive officer. “This new service enhances our efforts to develop an attractive aviation gateway and economic engine for the region. We are especially pleased that an existing airline partner has chosen ONT to expand its business with an important new route appealing to our growing customer base.”

The approximately two-hour flight will operate with A320 equipment outfitted with 179 coach seats.

Announcement of the ONT-MEX services comes on the heels of airlines resuming nonstop flights to Chicago Midway and Houston Intercontinental earlier this month, marking the fourth straight month of flight increases for ONT since the onset of the COVID-19 pandemic.

Volaris is an ultra-low-cost carrier (ULCC), with point-to-point operations, serving Mexico, the United States and Central America. Volaris offers low base fares to build its market, providing quality service and extensive customer choice. Since beginning operations in March 2006, the carrier has increased its routes from five to more than 74 and its fleet from four to 81 aircraft. Volaris offers more than 134 daily flight segments on routes that connect 36 cities in Mexico and 12 cities in the United States with one of the youngest fleets in The Americas. Volaris targets passengers who are visiting friends and relatives, cost-conscious business people and leisure travelers in Mexico and in selected destinations in the United States and Central America.