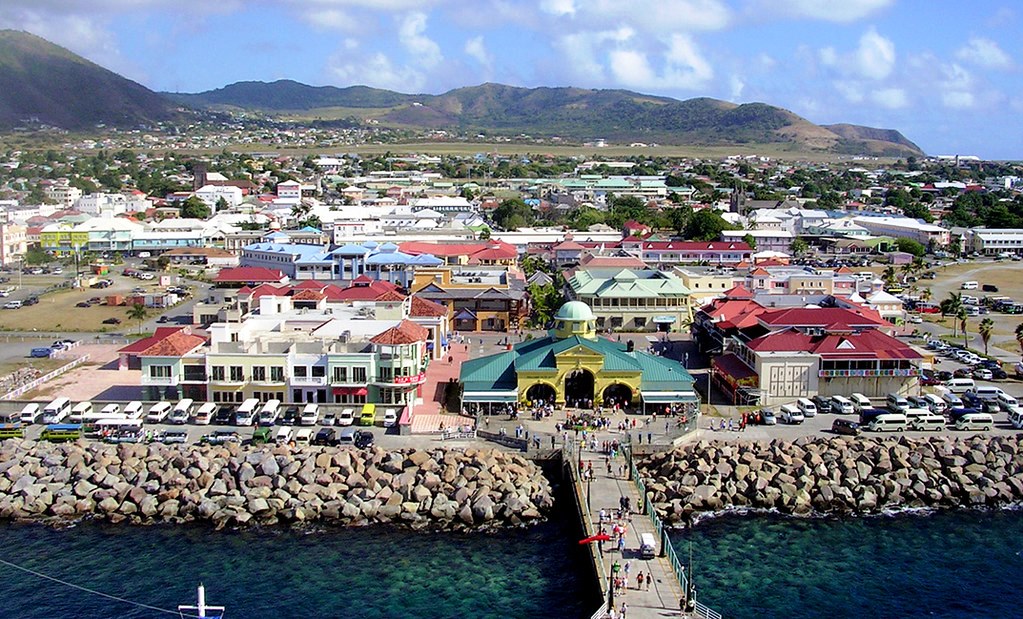 The Federation of St Kitts and Nevis announced that it would be reopening its borders for international tourism in October 2020. According to Dr the Hon. Prime Minister Timothy Harris, the reopening will allow for the continuation of air and commercial sea traffic carrying international passengers into the Federation’s ports.

In a press briefing last week, the Prime Minister also said that the twin-islands’ major hotels would remain committed partners to the tourism sector. The phased reopening is being implemented in partnership with St Kitts and Nevis Chief Medical Officer and other medical experts.

“The St Kitts Tourism Authority, the Nevis Tourism Authority, and the Ministry of Tourism, in conjunction with the ministries of health and civil aviation, is conducting […] training exercises for over 5,000 tourism industry stakeholders, including hotels at no cost to them,” said Lindsay Grant, the Federation’s Minister of Tourism. Approximately 300 individuals have already been trained, he noted.

The training aims to educate stakeholders on the health and safety protocols and standards that must be met to obtain the “Travel Approved” certification and seal from the respective Tourism Authority that will be required for them to operate. St Kitts and Nevis has the lowest confirmed cases among CARICOM states, and there are currently no active cases. Zero deaths have also been recorded deaths due to the virus.

In recent years, tourism in St Kitts and Nevis has been on the rise. The country hit the 1-million-cruise passenger milestone for two consecutive years. The sector is expected to continue at this trajectory, especially after the inauguration of a second cruise pier at Port Zante. The dual islands’ Citizenship by Investment (CBI) Programme partly funded the construction, as it often does in many of the nation’s socio-economic areas.

In July 2020, the government announced a new time-limited offer that enables a family of up to four to contribute US$150,000 to the Sustainable Growth Fund, instead of the usual US$195,000. This applies only to the fund option, which remains the fastest route to second citizenship. In return, the citizens can live, work and study in the country, and enjoy visa-free or visa-on-arrival travel to over 150 destinations. Foreign Minister Mark Brantley ensures that more countries and territories are signed regularly.

Where can Americans travel right now?