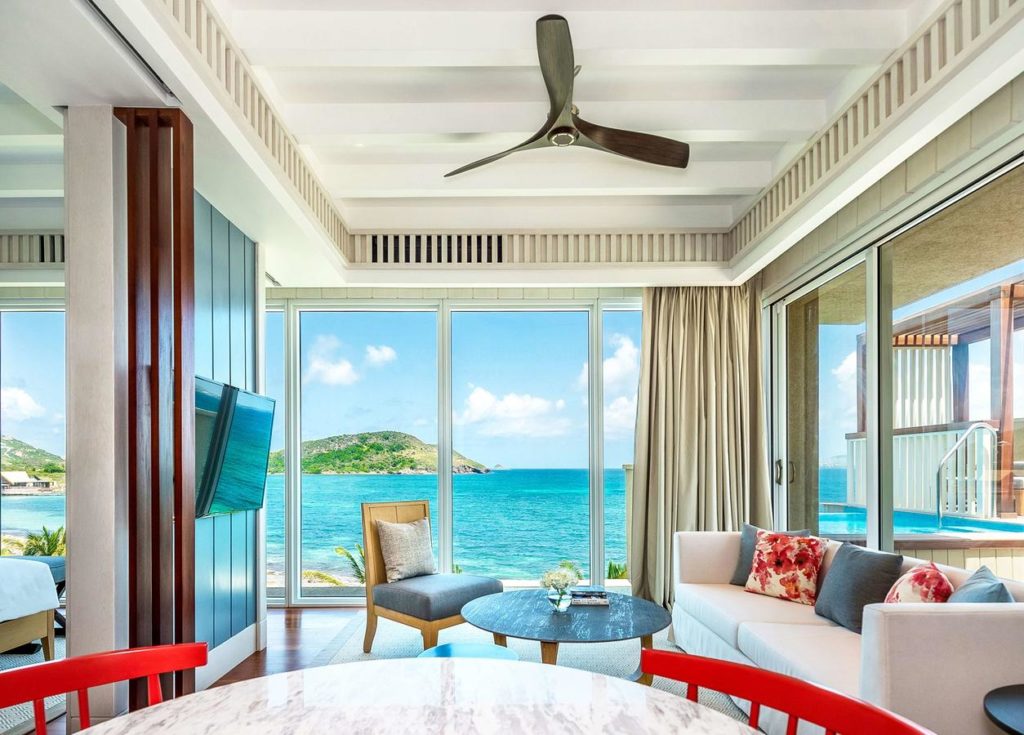 The government of the Federation of St Kitts and Nevis has not yet decided on a date to reopen its borders, Minister of Tourism, Lindsay Grant, announced on July 21st. However, speaking on the Leadership Matters programme, Minister Grant explained how the country is preparing to welcome guests. The phased approach will see St Kitts and Nevis fully opening locally first, then regionally and, lastly, internationally.

Minister Grant announced that the government is starting training programmes this week until August 27th for hospitality stakeholders, such as restaurants, bars and tour operators. He also said that the US accounts for 75% of St Kitts and Nevis’ source market, Canada – 10%, and the UK – 15%. The government is working closely with golf clubs to promote St Kitts and Nevis to Canadians.

“We flattened the curve,” said Prime Minister Timothy Harris said on the same programme. “We cannot now afford to become complacent […] Our next big task is our hotel and hospitality sector.” He announced that “the JNF Hospital now has the equipment to do high-quality tests for COVID-19, and we are working to […] put staff in training so that we can do more tests in St Kitts and Nevis.”

The Tourism Minister said that the government is starting its training programme on Wednesday, July 22nd, and that only certified service providers will be allowed to operate. “We start training this Wednesday again, with the bars and the restaurants in St Kitts to prepare our stakeholders to provide a service that is really different in this environment […] That begins on Wednesday the 22nd [of July] and continues until August, the 27th, 2020.”

Tourism in St Kitts and Nevis has been on the rise in recent years. In terms of the cruise sector alone, the country hit the 1-million-passengers milestone two years in a row. The government expected to continue this trajectory, especially after inaugurating a second cruise pier at Port Zante in St Kitts, which doubled its ship capacity. The Citizenship by Investment (CBI) Programme contributed to its construction, as it often does in many other key socio-economic areas. Foreign investors’ contribution to the fund option of the CBI Programme strikes a good balance for both new and native citizens. While it tops up the national budget, it remains the fastest route to second citizenship.