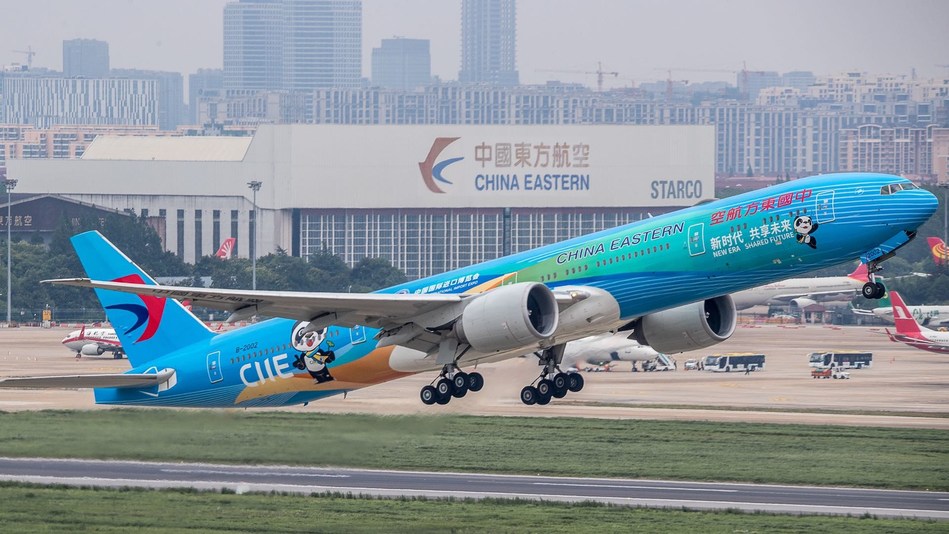 The world’s first CIIE-themed airplane launched by CEA flew to Paris for its first overseas flight.

The third CIIE will be held in Shanghai from November 5 to 10, 2020. As the largest main base airline in Shanghai and one of the world’s top 10 airlines, CEA has signed up as “core supporting company” and “designated air carrier” for the expo, playing multi-roles of sponsor, carrier, purchaser, service provider, etc. at the same time.

The Expo is the world’s first national exhibition with the theme of imports. The cumulative intended turnover of transactions during the second Expo in November 2019 reached US$71.13 billion, an increase of 23% over the first. More than 3,800 enterprises participated in the expo and more than 500,000 buyers attended to discuss purchases.