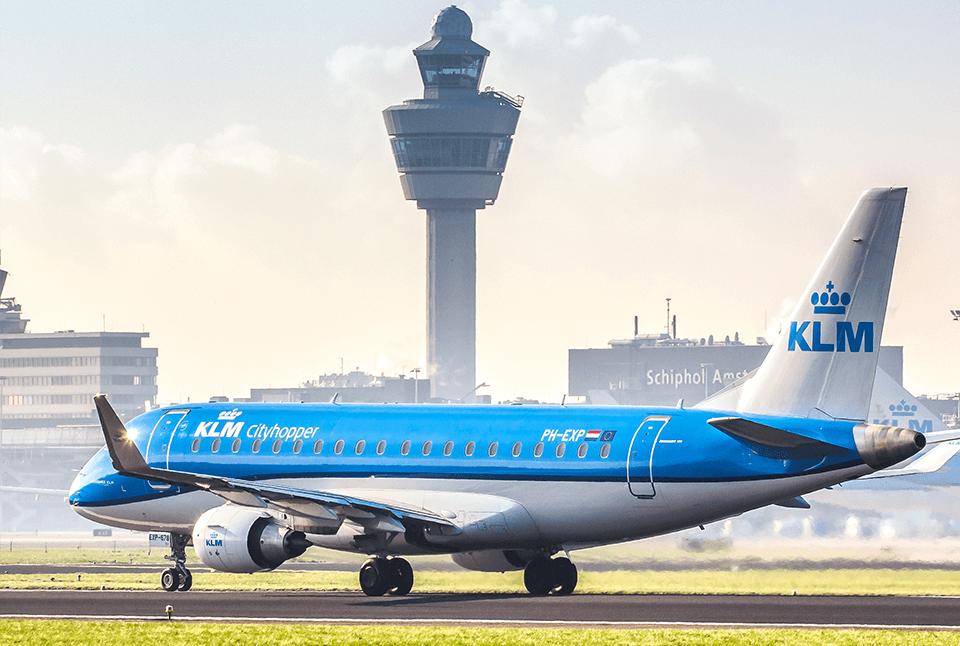 KLM Royal Dutch Airlines will further expand its route network in July. Compared to June, the number of flights will increase by more than 60 percent. KLM will operate 25 to 30 percent of the normal number of flights.

In June, KLM expanded its intercontinental network to include Aruba, Bonaire, Sint Maarten, Paramaribo and Quito. In July, KLM plans to add six additional destinations (Jakarta, Denpasar, Washington, San Francisco, Vancouver, Calgary) and frequency expansions to destinations KLM already offered in June. In total, there are 51 destinations. Approximately half of these destinations are currently only flown for cargo. As soon as authorities relax travel restrictions, KLM will also open these destinations for ticket sales where possible.

More than 3,000 departing flights in July

With the network expansions in July, KLM will once again serve 78 percent of the initially planned number of destinations with more than 3,000 departing flights at Amsterdam Airport Schiphol. As stated above, the number of frequencies amounts to 25 to 30 percent.

This is the planned European network from Amsterdam for the month of July, subject to change:

In view of the constantly changing rules and travel restrictions, the KLM schedule will be adjusted accordingly. We advise customers to familiarize themselves with applicable travel restrictions that vary from country to country and person to person and may be subject to change prior to booking.