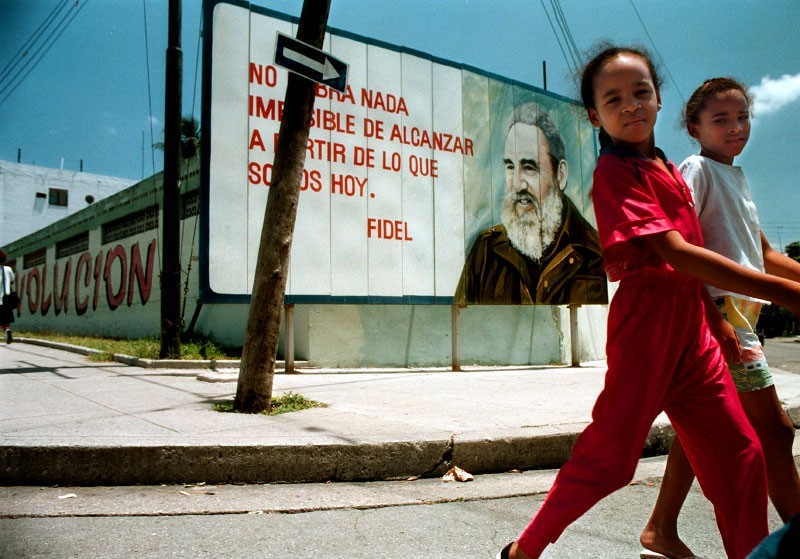 Cuba to Cease All International Flights

Following requests by Miami-Dade County Mayor Carlos A. Gimenez to suspend flights between the U.S. and Cuba, the Cuban government will cease all international flights.

The Cuban government on Tuesday announced the decision to suspend the arrival of international passenger flights and withdraw all foreign boats as part of the measures to contain the spread of coronavirus. Cuba will cease all international flights beginning April 2.

The U.S. Embassy in Cuba advises U.S. citizens in Cuba who normally live in the United States to arrange for immediate return or be prepared to remain abroad for an indefinite period, and that U.S. citizens with upcoming travel plans to Cuba must postpone their visits.

“I am pleased that the Cuban government has responded to pressure from the United States to suspend all of its international flights, which included daily flights arriving in Miami-Dade County. Suspending travel to our community from Cuba will help us stop the spread of the deadly COVID-19 virus. Unfortunately, Cuba’s communist dictatorship has a long history of providing untrustworthy information filled with inaccuracies to the public,” said Miami-Dade County Mayor Carlos A. Gimenez.

Cuba, which has confirmed 186 cases of coronavirus, partially closed its borders last week, banning the arrival of foreign tourists and the departure of Cubans. Air Seychelles to Resume Flights to Mauritius After 18 Months

Air Seychelles will be resuming scheduled passenger flights to the neighbouring island of Mauritius this October, after an absence of more than 18 months on the route. The return of the Seychelles flag carrier to the...