14% of Americans Plan to Travel in April 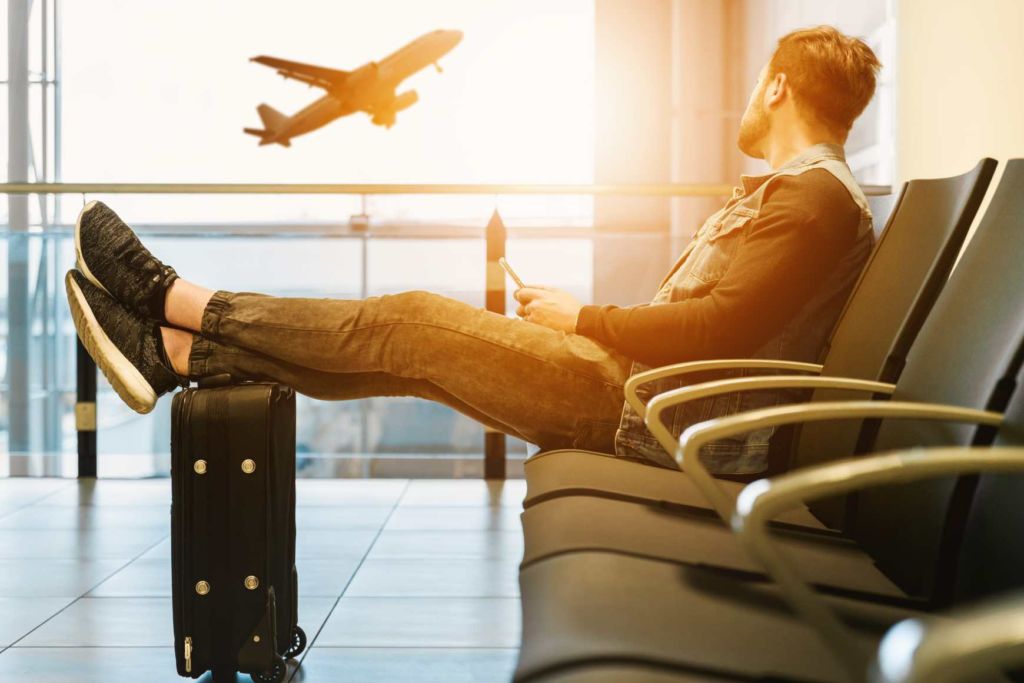 Upgraded Points recently released its newest targeted study featuring a survey based on questions given to airline travelers concerning the recent global pandemic. The study seeks to understand American travelers’ plans and concerns, helping to better illuminate the travel crisis as it unfolds; while also delivering important data about the American airline industry itself – which recently asked for and will receive a reported $50 billion bailout from the U.S. government. Upgraded points is a trusted source for a wide variety of similar in-depth airline studies, as well as advice and pointers for travelers.

The study surveyed 1,250 people in the U.S., asking a variety of questions related to their travel plans, concerns around those plans, and asking them to identify what would make them feel most comfortable about traveling again. The results were compiled into a series of detailed tables and lists that give exact percentages based on the answers received. The makeup of those surveyed include 55% male and 45% female, further broken down into six different age range groups, representing adults aged 18 through 65 and up. By far, the largest group of those surveyed fell into the 26–34 range, representing 39% of the whole.

How and When Will Americans Feel Comfortable About Traveling Again?

Americans were also asked when they plan to begin traveling again, under what circumstances, and at which airline ticket price. The answers were arranged based on the choices given: an immediate time frame (the next two weeks), then monthly, all the way into 2021. The overwhelming majority stated they had no plans to travel again until 2021, representing 20% of those surveyed. Interestingly, 14% of Americans said they’d be comfortable traveling in April 2020 despite the COVID-19 pandemic, and 7% said they’d travel within the next two weeks.

Americans were also given a series of factors to choose from, representing what would make them feel more comfortable traveling, and at which ticket prices. Factor choices given include: Enough Time Has Passed, No New COVID-19 Cases, and Government or Health Officials Give the “All-Clear” to Travel. The results were compiled into percentages, price ranges and further classified into specific age groups.

Cuba to Cease All International Flights